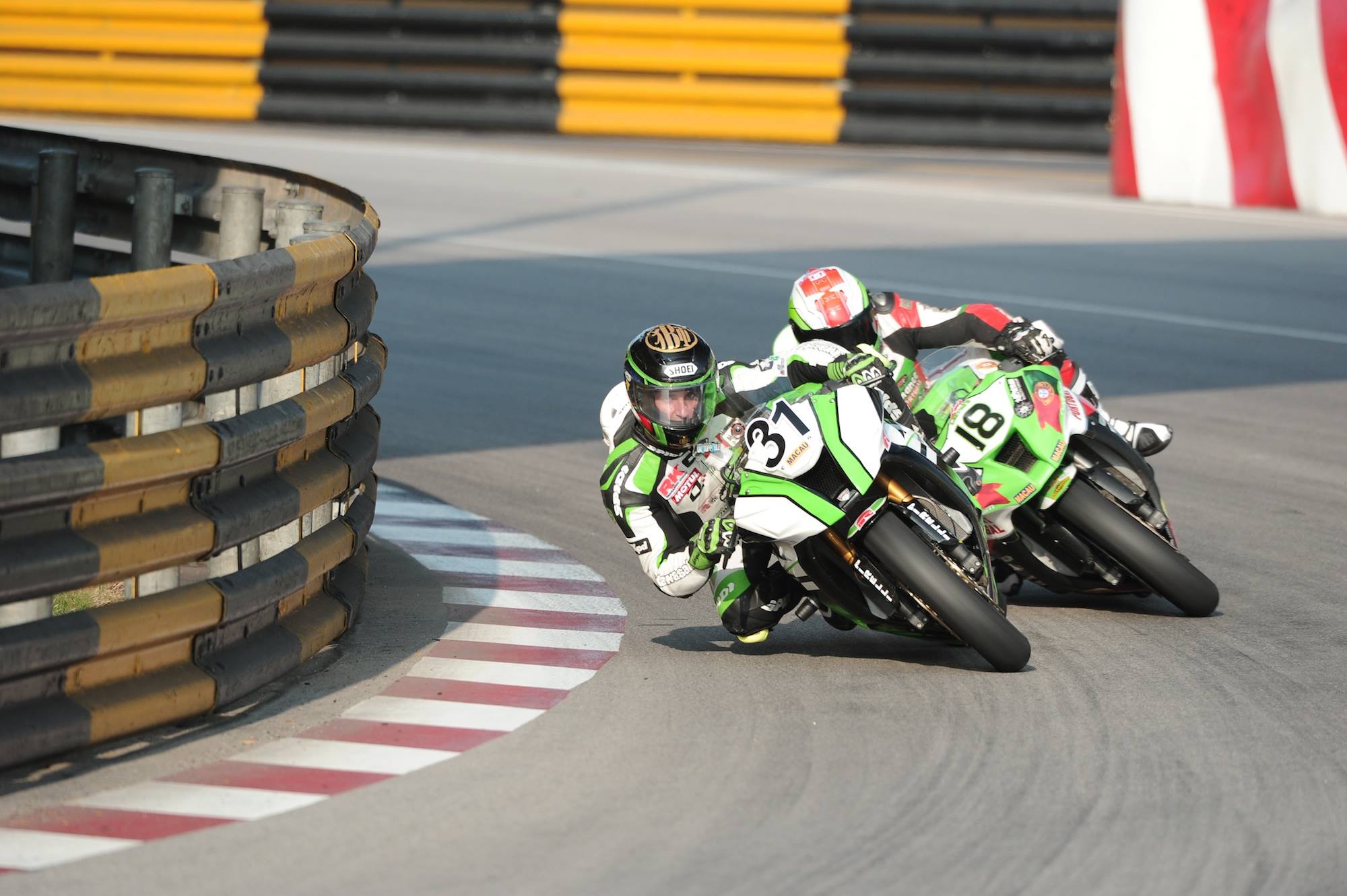 Canada will have representation again next month at the Suncity Macau Grand Prix, as Dan Kruger returns to Guia Circuit based competition for the first time in four years, having secured a deal with Rico Penzkofer’s acclaimed Penz 13 squad. 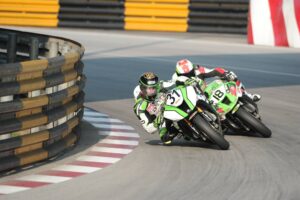 Although it’s been a while since his last roads scene voyage at Imatranajo, he’s a rider not to be underestimated, one that very’s capable of banking a notable result and more than mixing it with many an established Macau GP specialist.

“After 5 years, I can now close the circle and return to Macau, racing again in a very special outfit designed by people that mean the world to me.

Thanks to the MGM Macau and the Penz 13 team for giving me this great opportunity.”