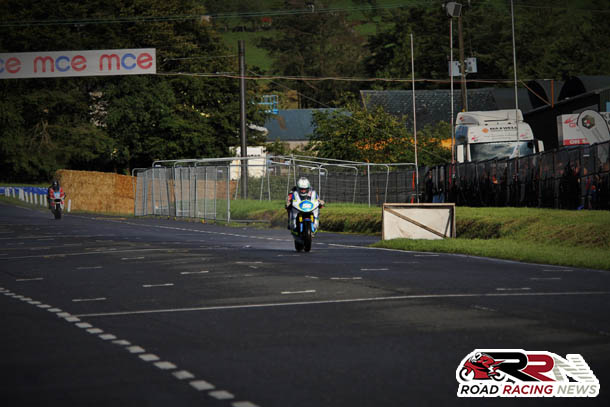 The experienced Elkin, more known for his prowess on 125, 250 machinery, provided throughout the five lap race, the only real opposition to lead newcomer of TT 2017, McLean.

Come the conclusion of the fifth and final lap, Elkin was over 5.7 seconds behind race winner McLean, who after multiple high quality results at Dundrod, deservedly joined the Ulster GP winners circle. 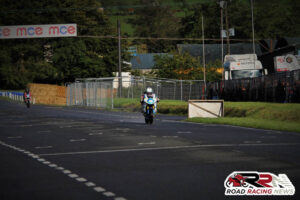 Joining McLean and Elkin on the rostrum, was Welsh roads legend Ian Lougher on the Mark Coverdale backed Paton, who just got the better of Michael Sweeney and Kramer Motorcycles mounted Davey Todd, with under two tenths of a second covering the closely matched trio.