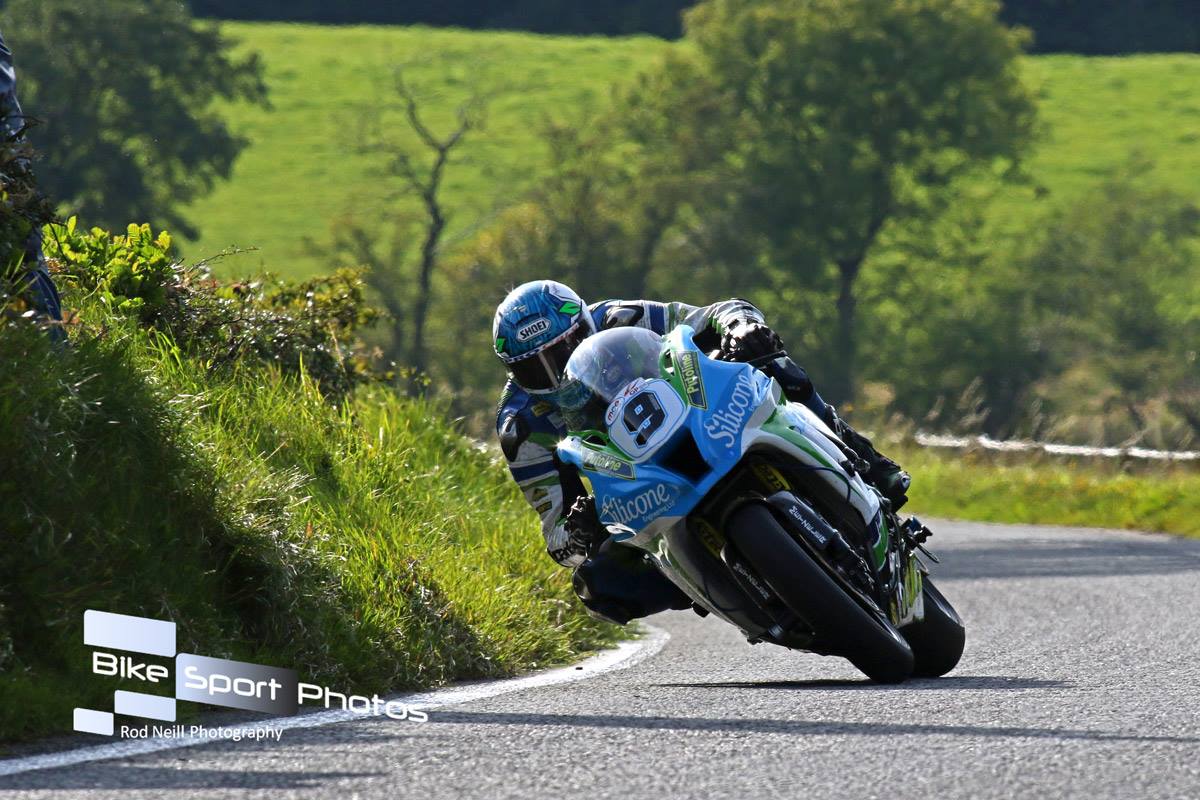 With feature Superbike front runners Bruce Anstey and Peter Hickman both encountering, this left Harrison, Dan Kneen and Conor Cummins to duke it out for race honours.

There was nothing in it throughout, with the Kawasaki, BMW, Honda mounted riders all closely matched.

Bradford’s Harrison though, was in determined mood, moving on the sixth and final lap, from third to first, to seal his 18th win of the 2017 pure roads season. 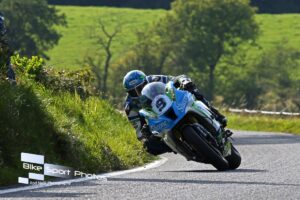 Cookstown BE Racing’s Derek Sheils finished fifth, whilst David Johnson and Jamie Coward sixth and seventh, both concluded a productive day at Dundrod in positive fashion.

Another quite mesmerising race at the Ulster Grand Prix; what a day it’s been on the fast flowing, iconic roads of Dundrod.