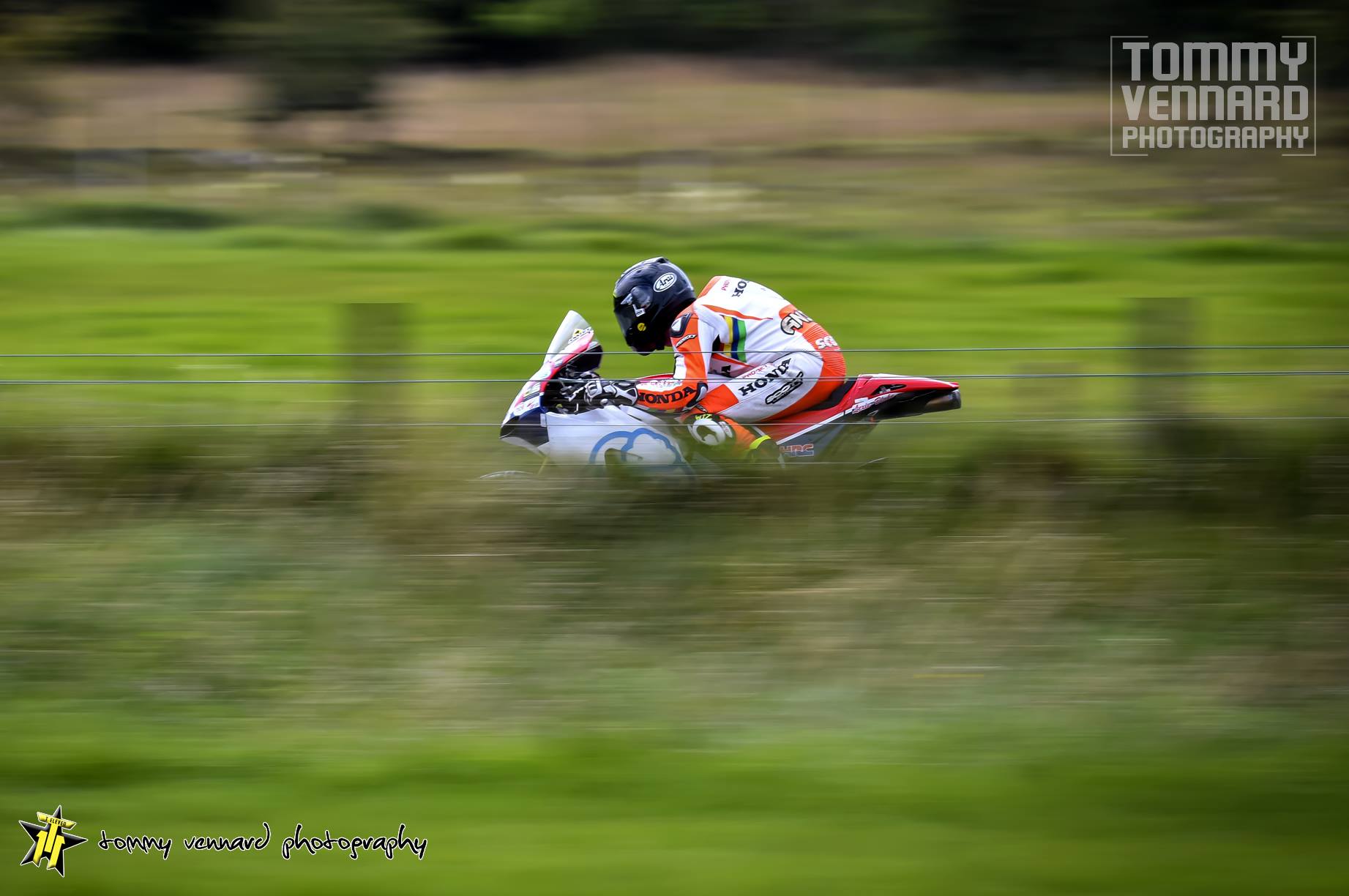 Holding off the attentions of the man of the moment Peter Hickman by 0.272 of a second, Bruce has taken of Ulster GP wins today, now up to 13 just one win behind Phillip McCallen’s tally of victories at the world’s fastest road race.

The Padgetts RC213V-S Honda never missed a beat around Dundrod; I have to state though in my opinion, a question that has been stated behind the scenes since 2016, should this machine be allowed within the Superbike class at international roads meetings?

We all have our own opinions, in essence it’s a production Moto GP machine, a prototype compared to the traditional Superbike’s.

With this in mind, it’s technically not a Superbike, still you can’t take anything away from another momentous Dundrod display from the roads genius, that is Bruce Anstey. 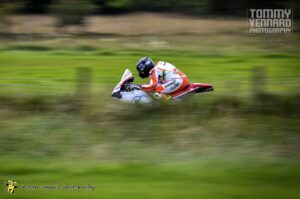 Finishing third behind Peter Hickman, Silicone Engineering Racing’s Dean Harrison had the honour of becoming officially the world’s fastest road racer, with a quite incredible new lap record of 134.614 mph.