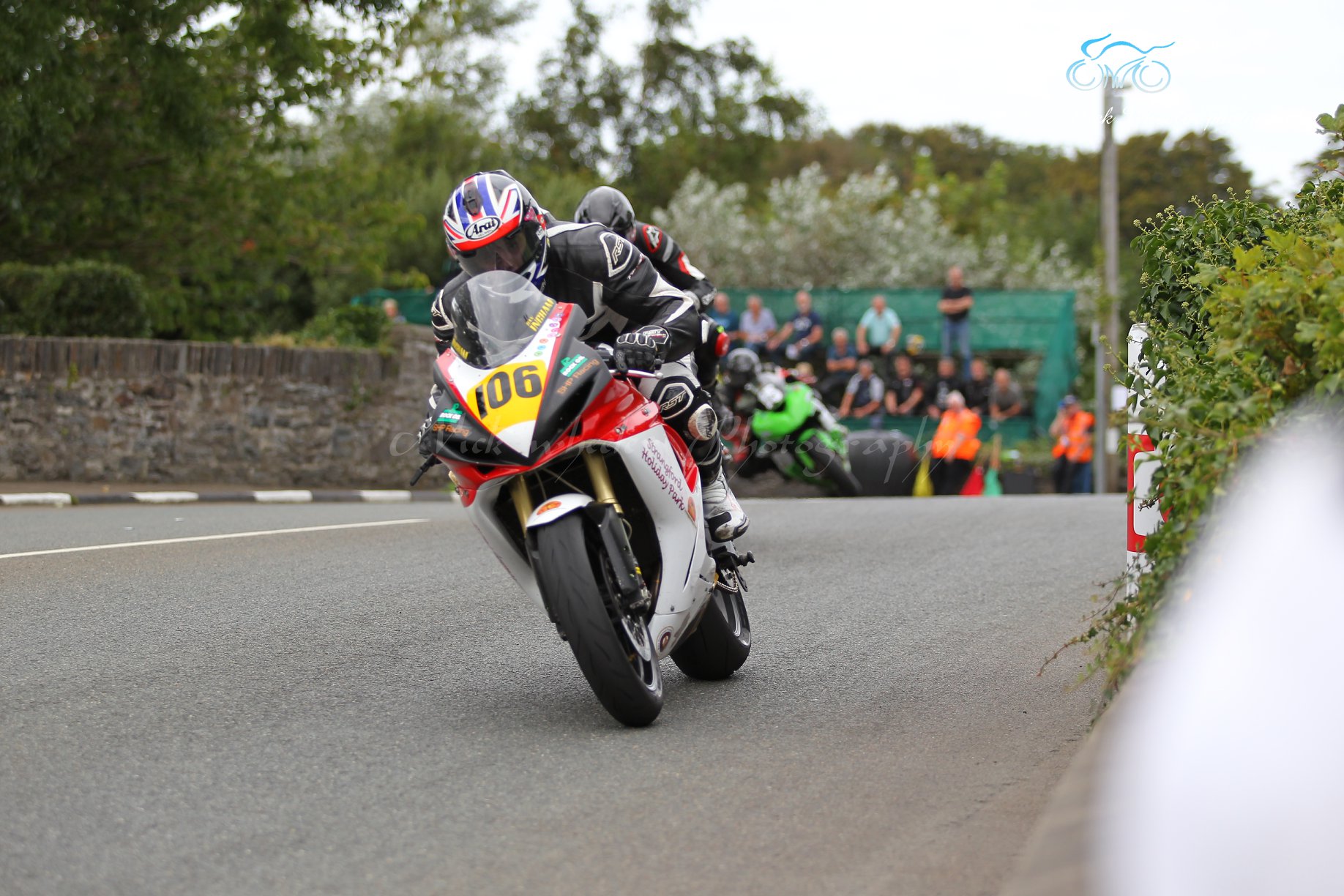 Melton Mowbray’s Dan Ingham alongside targeting rostrum finishes within the Ultra Lightweight races, has one eye this week on joining the prestigious ‘Tommy Club’.

Fastest 750 mounted competitor during practice week, Ingham competing for the third at the Manx Grand Prix is quietly confident that Friday’s Senior race, will see him add his name alongside the likes of most recent Senior class victors Michael Evans and Matt Stevenson to the ‘Tommy Club’.

“It’s been going really well, 400’s been going a bit quicker and quicker, top of the charts each practice so can’t complain at that!

Done my fastest ever lap now on the Senior bike, we are ahead of were we finished last year, hopefully get that 120 mph lap in the race.” 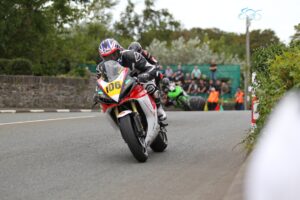 “It’s Trevor’s bike, I wouldn’t be on it without him, he’s been an absolute massive help this year.

It’s the same bike I rode at Armoy, it’s an absolute missile, it’s a pretty decent bike, definitely faster than I am!”