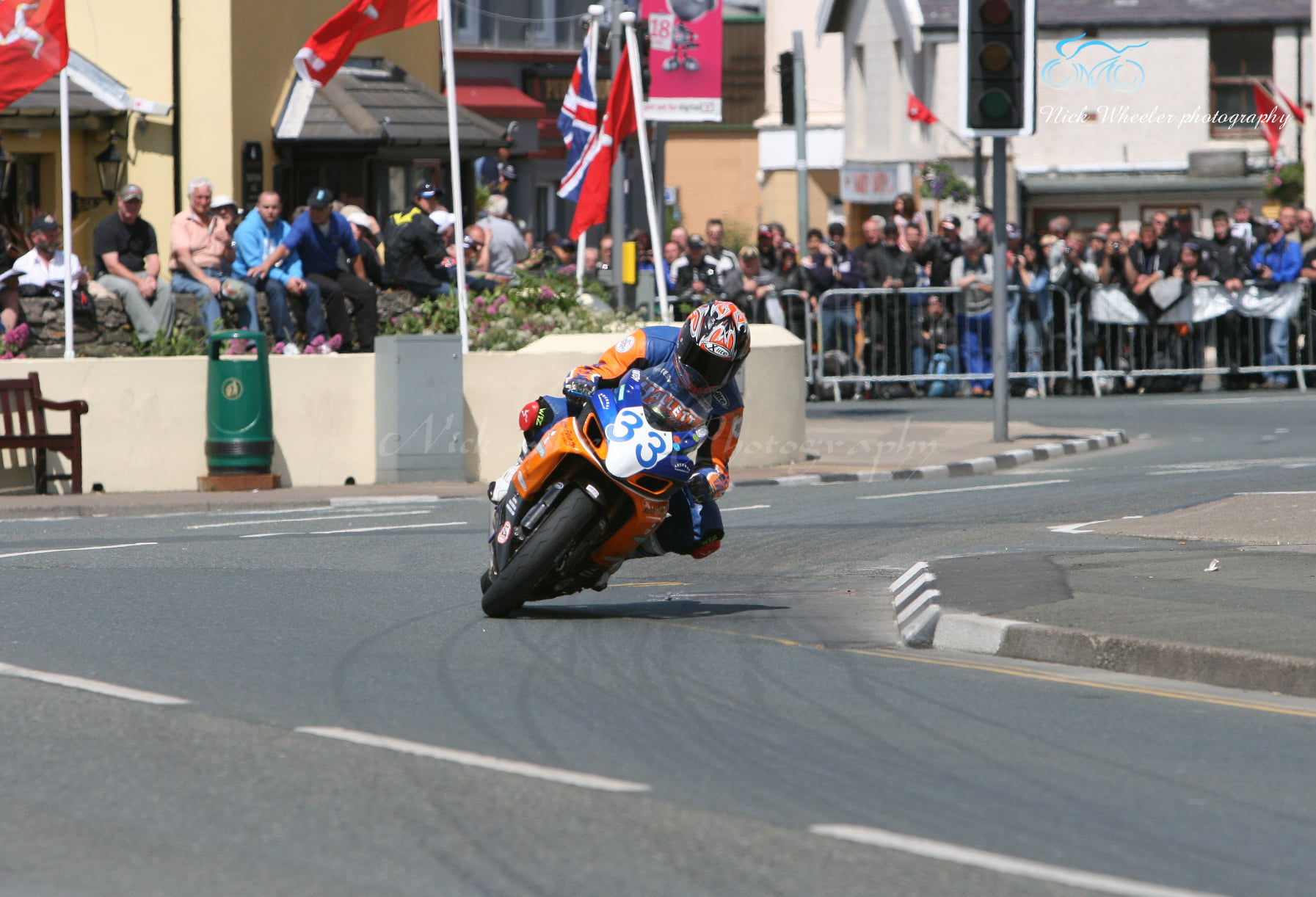 Nine times a top 20 TT finisher, 15th within the 2010 Superbike TT finishing in front of high calibre International road racers such as John Burrows, Rico Penzkofer, Jimmy Moore and James McBride, his answers to the Mountain Course themed set of questions are as follows:

“My dream had come true after watching from Quarterbridge as a kid.”

“Getting on the podium in the Senior, as a Manxman that was the goal.” 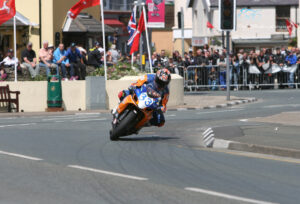 2021 Kells Road Races Called Off Due To Covid-19 Pandemic