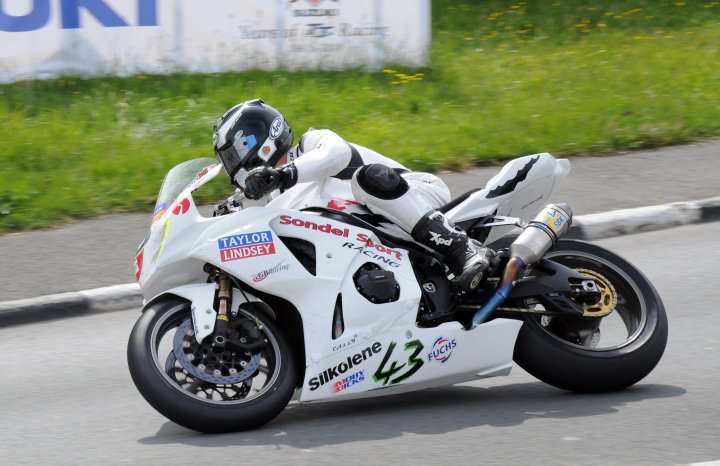 One of Spain’s fastest International road racers of modern times, Sergio Romero who placed sixth the 2007 Newcomers A race, is next to take part in Road Racing News rising in popularity Manx GP Top 6 series.

“It was amazing, mixed feelings between doing something historical and the thrill of the road racing.

The Mountain Course is magical, for the track itself, the atmosphere, the iconic places and the light during night practice. I still can feel the adrenaline from the experiences lived there.”

“Finishing the Newcomers race on a rainy day and getting to know my Manx friends.” 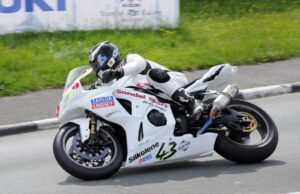