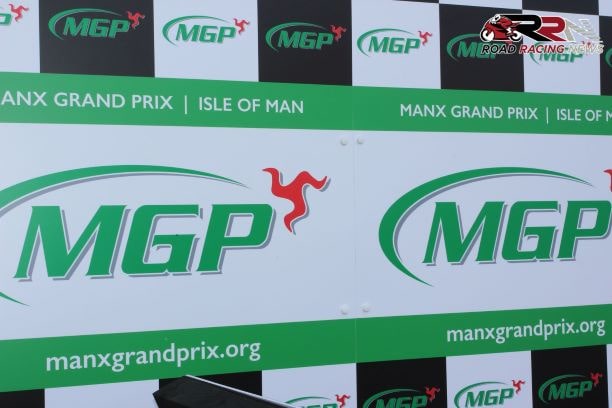 keeping positive in tough, challenging times like now is hugely important. Blatant negativity, over thinking, thinking this and that will happen won’t do you any good what so ever.

One of the ways I’ve found of taking my mind away from matters is via countless pure road racing DVD’s like Grand Prix Racer.

Showcasing in full what the Manx Grand Prix is all about, it celebrates the winners, podium finishers, unsung heroes from the 2012 meeting. 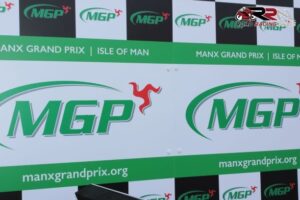 If you’re a super fan of the Manx Grand Prix, you’ll absolutely adore Grand Prix Racer. If you’re a general pure road racing fans you will like it’s fly on the wall, unfiltered gritty feel, which gets across just what it takes to be competitive around the fabled, mythical Mountain Course.

This film will also appeal to anyone with an interest in motorsport, sports in general. Sports stories don’t come much more captivating when it comes to the super heroes with unique, unparalleled talents, road racers.

Struggling to think of things to do whilst stuck in quarantine, I can highly recommend the Greenlight Television produced Grand Prix Racer, you won’t be disappointed.