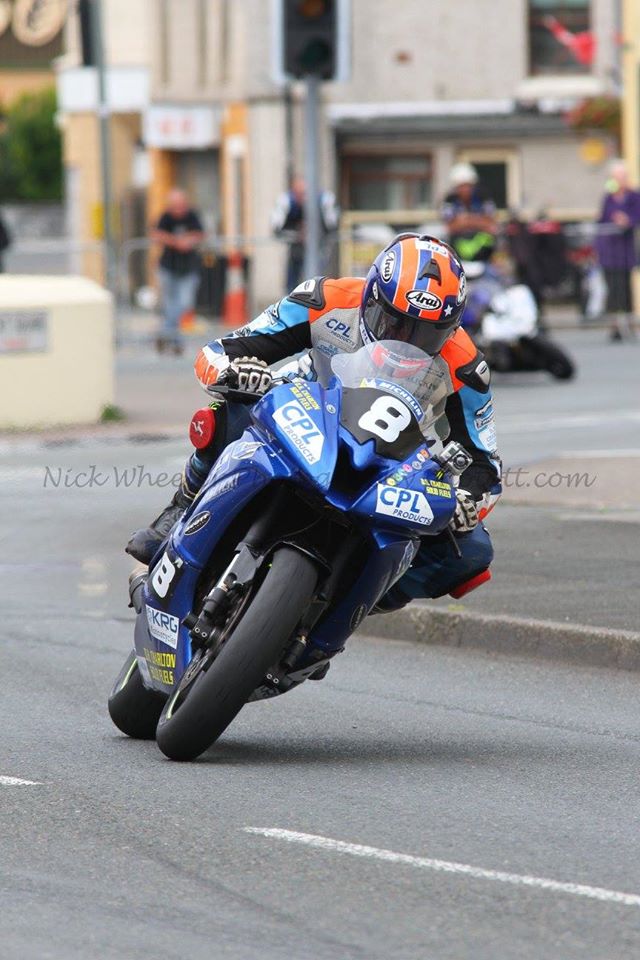 Holder of a MGP CV which includes eight top twenty finishes, two top seven finishes, his answers to the Mountain Course themed set of questions are as follows:

“First time I set off I didn’t no where I was, newcomers trips weren’t compulsory then, and it absolutely scared the life out me that first lap.”

“2016 topping one of the practice time sheets and going on to qualify 3rd overall for Junior and Senior but with bad look and machine problems only managed 7th, 14th in races.”

“There’s not really one in particular but I respect everyone that does it, from 1st to last everybody is trying just as hard.” 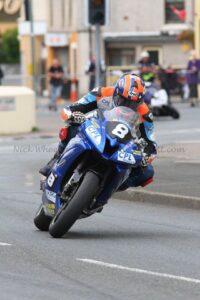 “It’s impossible to describe in one word.”