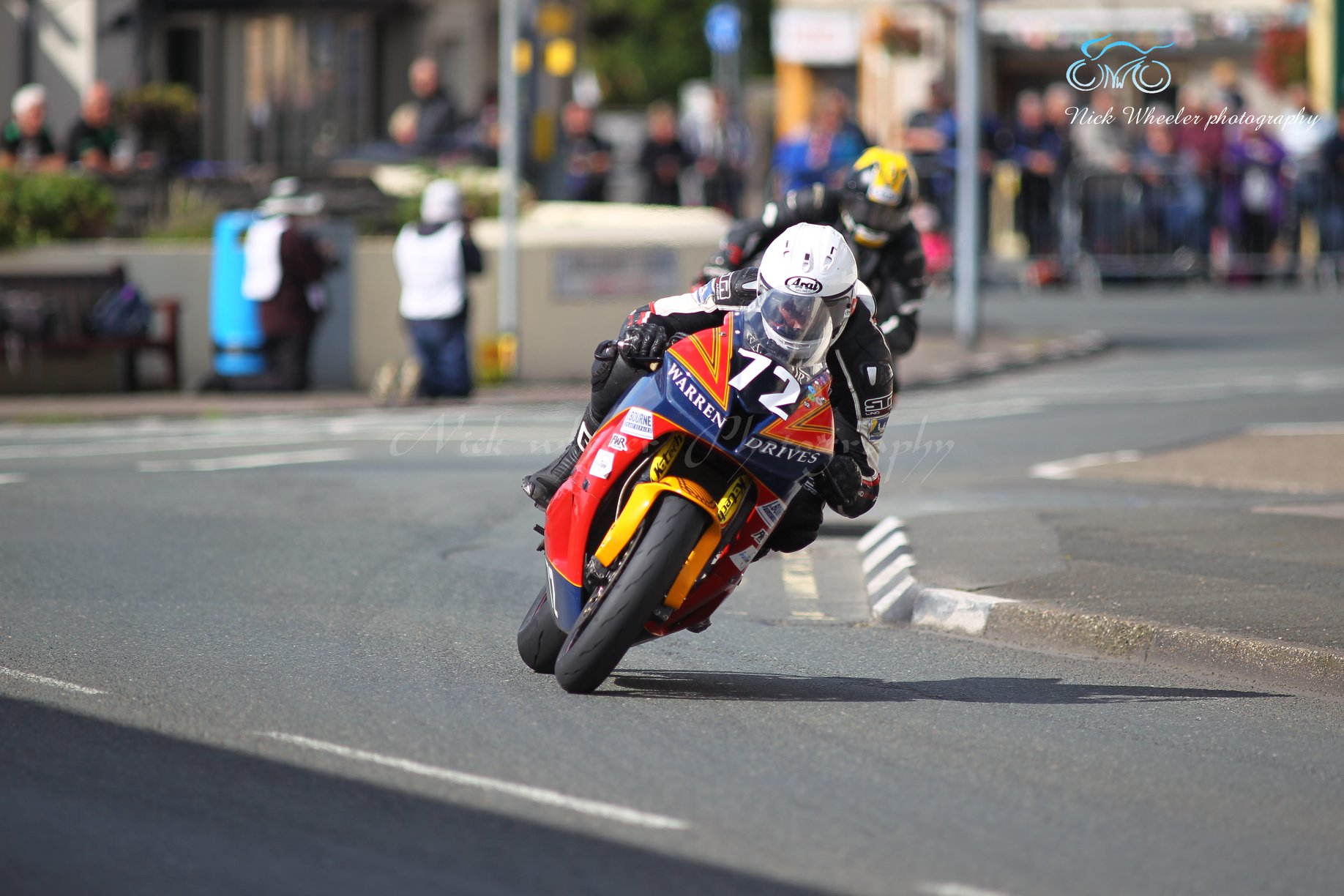 Collins who first sampled Manx affiliated roads action in 2018, going onto place 11th within the Newcomers A race, answers to the Mountain Course themed set of questions are as follows:

“Everything I’d hoped and more, apart from the weather!”

“Only having ridden a CBR600 (Honda) and ZXR400 (Kawasaki) its a tricky one. The CBR600 handles like a dream but the ZXR400 sitting on the limit for the guts of a lap is probably more memorable.”

“Probably getting the bikes prepped for evening practice with my best mate ready to ride around the greatest circuit in the world.” 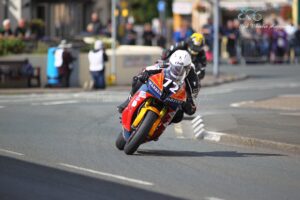 “A Honda RS250 would certainly be at the top of the list!”