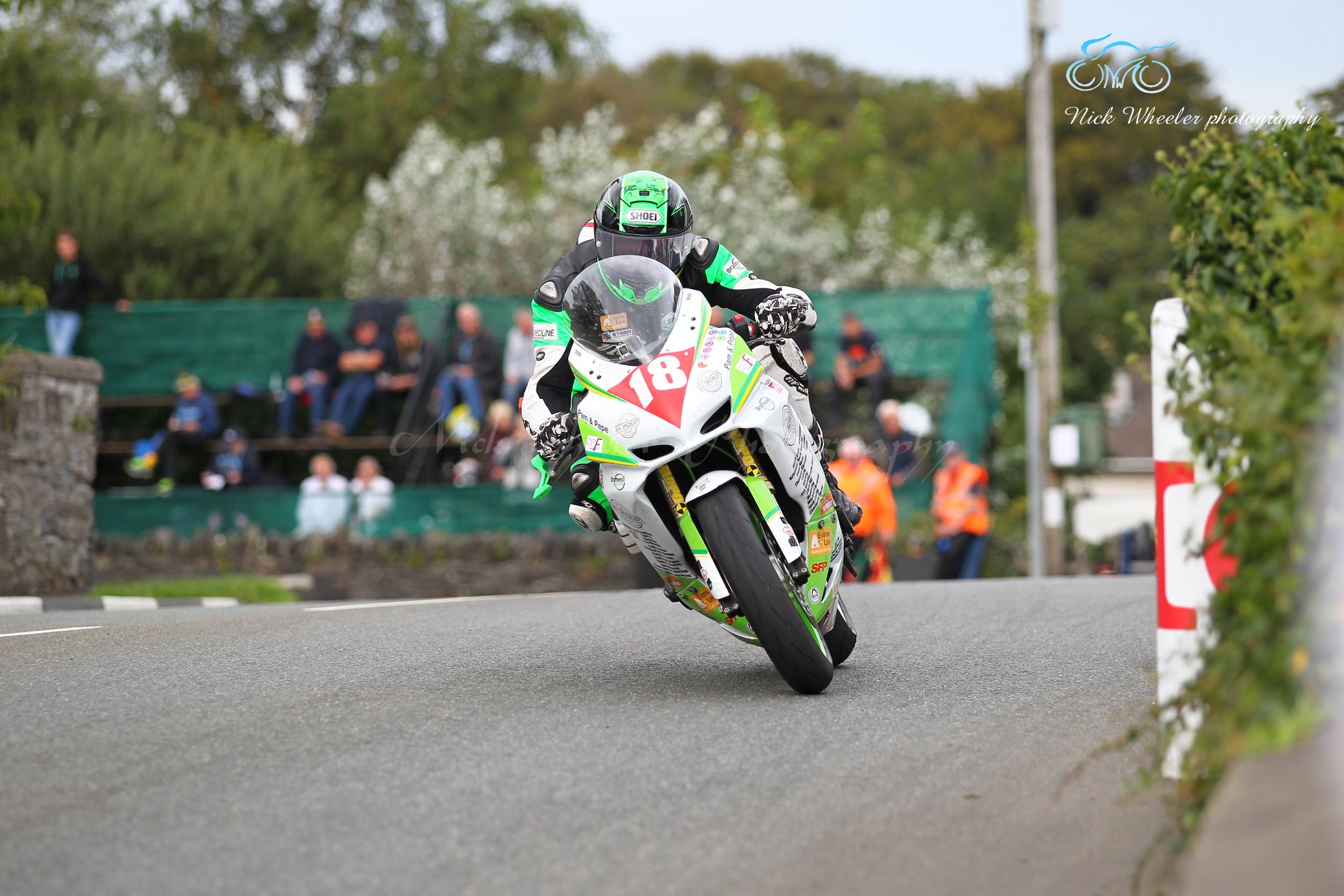 Fifth within last August’s Newcomers A race, Sheffield’s Lewis Bramwell who went onto finish a respectable 35th in the corresponding Junior race, is next to take part in Road Racing News rising in popularity, Manx GP Top 6 series.

Three times a top three finisher at the Oliver’s Mount Spring Cup meeting of 2017, his answers to the Mountain Course themed set of questions are as follows:

“Surreal. It was my biggest dream to race around the Mountain Course, my first moments alone on the course was an incredible feeling.”

“My Suzuki GSXR600. Although nothing special to most people, it performed flawlessly for me and made my experience on the course magical.”

“Finishing my first race and my team waiting for me at the end. It was a feeling like no other.” 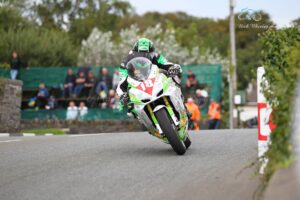 “Every rider that competes there I looked up to but the riders that help us as newcomers are incredible people, Hard to choose just one person.”