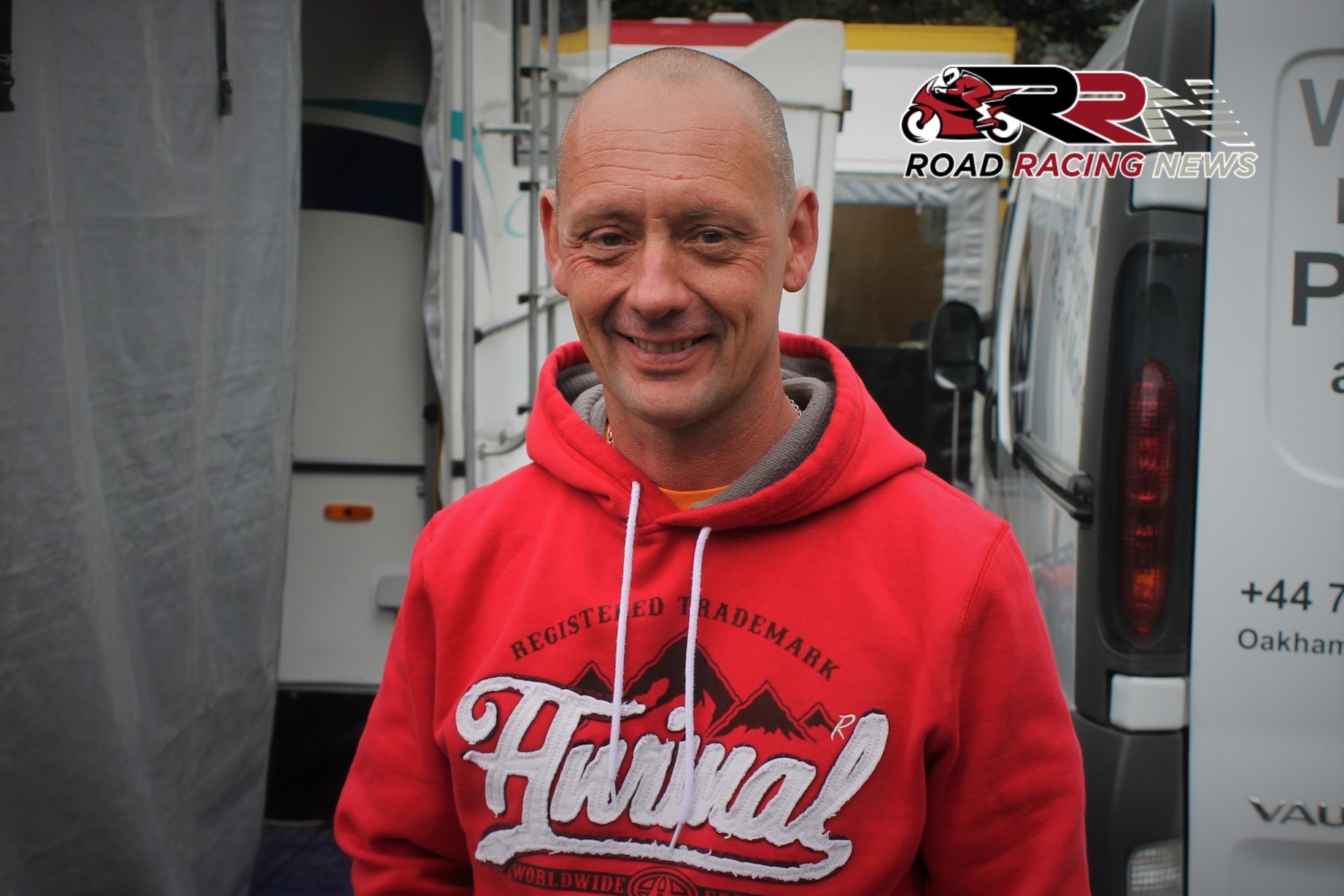 Four times a TT winner, 98 times victorious at Oliver’s Mount Scarborough and a collector of no less than three MGP victories, the racing hero that is Chris Palmer is the next participant in Road Racing News Manx GP Top 6 series.

One of pure road racing’s best ever yesteryear classic, two stroke racing specialists, his answers to the Mountain Course themed set of questions are as follows:

“The Mountain Course wasn’t new to me as I did the TT first but riding the Manx Norton at the Manx felt really special.”

“Winning the 350 race in the morning and the F2 race in the afternoon in 2013. My last season a great way to check out.”

“Has to be Roy Richardson. Great competitor on any bike.”