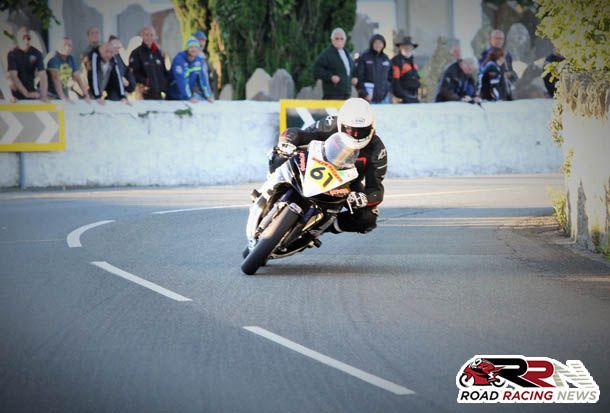 Leon Murphy has announced his steeds for the upcoming Manx Grand Prix/Classic TT Races, as he embarks upon his fourth year of Mountain Course action.

Year four at the Manx GP, sees him as last year GSX-R 600 Suzuki mounted, competing under his own teams LM Racing banner in the Junior and Senior races.

Looking towards the Classic TT, the Junior and Senior classic encounters see Leon Honda mounted in both classes, competing for Maurice Hughes team. 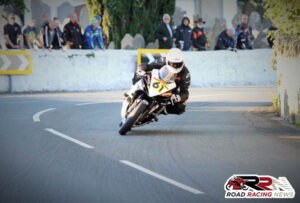 A recent top 15 finisher at the Southern 100, Leon would like to also thank George Stewart, Cupar Motorcycles, Sign FX & BN Designs, for their invaluable help with his racing endeavours.

For all pure road racers, competition on the Mountain Course is a lifetime goal.

It’s been no different for the Milnathort based rider, who with three years experience of the most famous road racing in the world underneath him, is optimistic of challenging for coveted bronze replica awards in August.