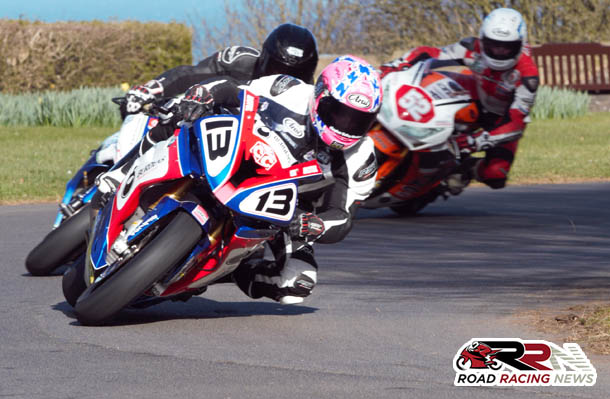 The 2015 Soring Cup National Road Races proved to be a successful one for East Coast Racing and Lee Johnston. 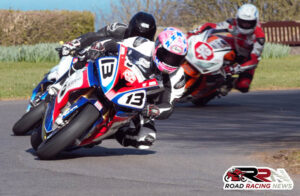 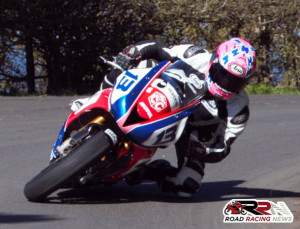 Looking to TT 2015 East Coast Racing team owner Phil Reed is confident that Lee can be victorious for the first time at the road race where Lee’s current personal best finish is 5th in 2014 superstock TT.

The S1000RR BMW that he will be competing on at TT 2015 is set to have in it a factory BMW Motorrad engine. 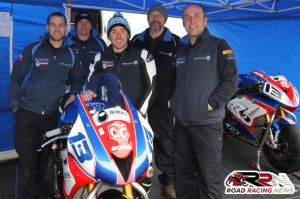 Armed with top class machinery and added experience around the mountain course general Lee goes into this year’s Isle of Man TT amongst favourites for race victories in superbike, supersport, superstock, senior races.