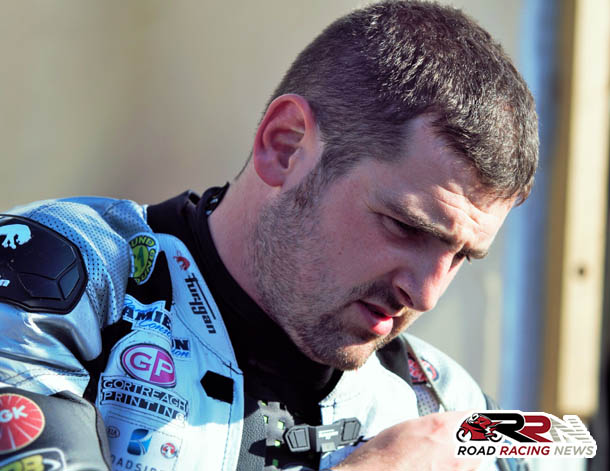 As in recent years Michael Dunlop has once again kept everyone guessing as to the machinery he will be piloting, around the Mountain Course, Triangle and Dundrod.

It appears now that alongside the option of top class BMW machinery with the Buildbase BMW/Hawk Racing set up, another option is competing on top spec ZX10R Kawasaki’s as he bids for more moments of magic on the roads.

Alongside possibly racing ZX10R’s, for supersport races at TT Races, North West 200 and Ulster Grand Prix, he could well be lining up for Gearlink Kawasaki.

Always one for big new challenges, we’ve seen in recent years the 11 times TT winner, bring TT glory back to BMW Motorrad with superbike and senior victories in 2014, go onto have a problematic time with the YZF R1M Yamaha.

Ever since his incredible 250 race victory at the North West 200 in 2008, he has gone onto establish himself already as one of the all time greats in pure road racing.

He’s proven time and time again that the impossible is possible, providing multiple times where you have to say, that’s a work of genius. 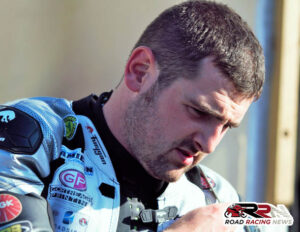 Having accomplished these feats with Kawasaki machinery, he would have fond memories going into another combination with the acclaimed marque.

You can never tell what Michael Dunlop’s next move will be in pure road racing, but that adds to the mystique of the 22 times international road race winner.

It looks likely though that he will either remain BMW mounted for superbike, superstock and senior races at TT 2016, or will he embark on another new challenge in the highly rated new ZX10R Kawasaki.