TT legend John Mcguinness has had another successful road racing season in 2013. At the Isle of Man TT John won his 20th Isle of Man TT race by winning this years senior TT race. Competing on the Honda TT legends racing superbike John produced one his best ever TT wins.

Plus at this years Isle of Man TT John achieved a further three podium finishes. Competing for the HM plant Honda By Padgetts motorcycles team John achieved two 3rd place finishes in the superstock race and in the second supersport race. 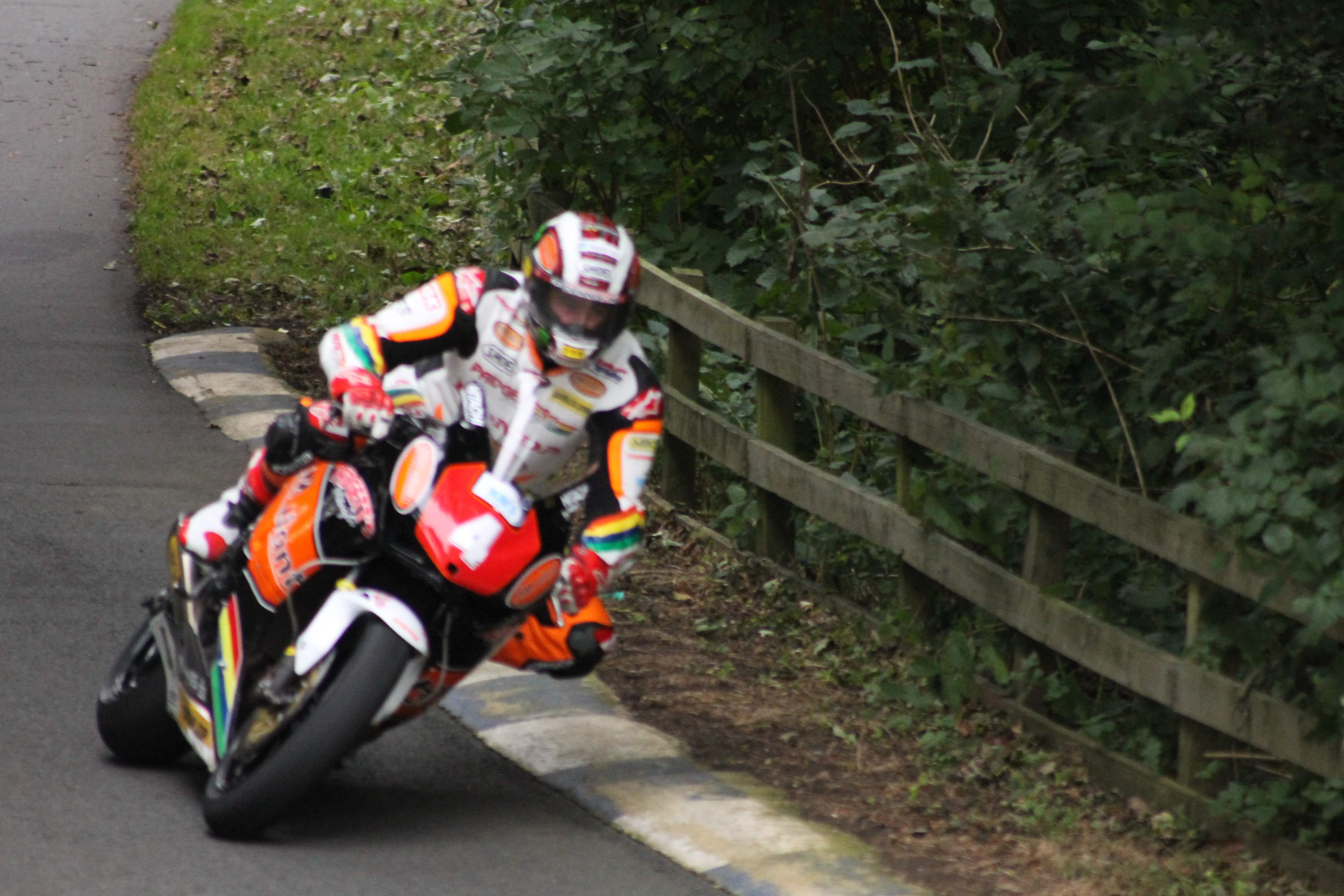 But in all its being another momentous season for John Mcguinness. John set a new lap record at the Isle of Man TT with a lap speed of 131.671 mph. This achievement proved alongside John’s senior TT win that he is a force to be reckoned with at the Isle of Man TT, the next road race coming up for John is the Macau grand prix where John was victorious in 2002. 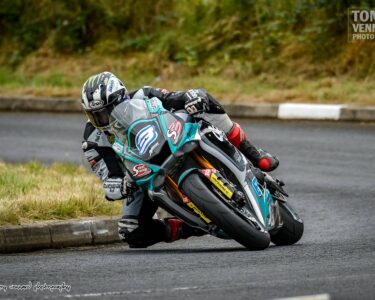