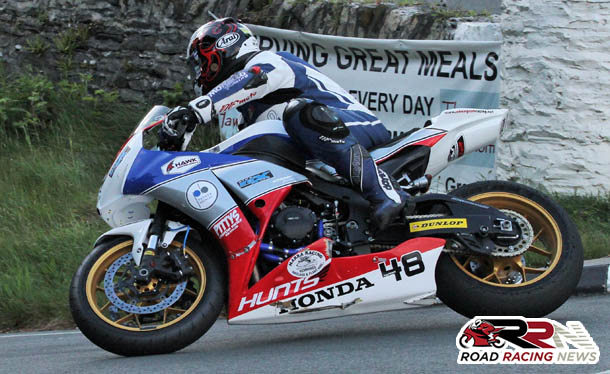 John Ingram is planning to compete next year at North West 200, Ulster Grand Prix and TT 2016.

TT 2015 was the fourth time John had competed at TT Races. RST superbike race, would prove arguably most momentous moment to date for the ram. 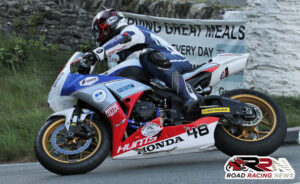 Further highlights from his first time competing at the world’s fastest road race included, another 22nd place finish this time in superstock race.

Looking to 2016 John is set to return to Dundrod, alongside action for the fifth time competing at the Isle of Man TT and making his North West 200 debut.

An ambitious rider, John Ingram, has the potential to cause many a surprise or two next year, in particular during TT 2016.