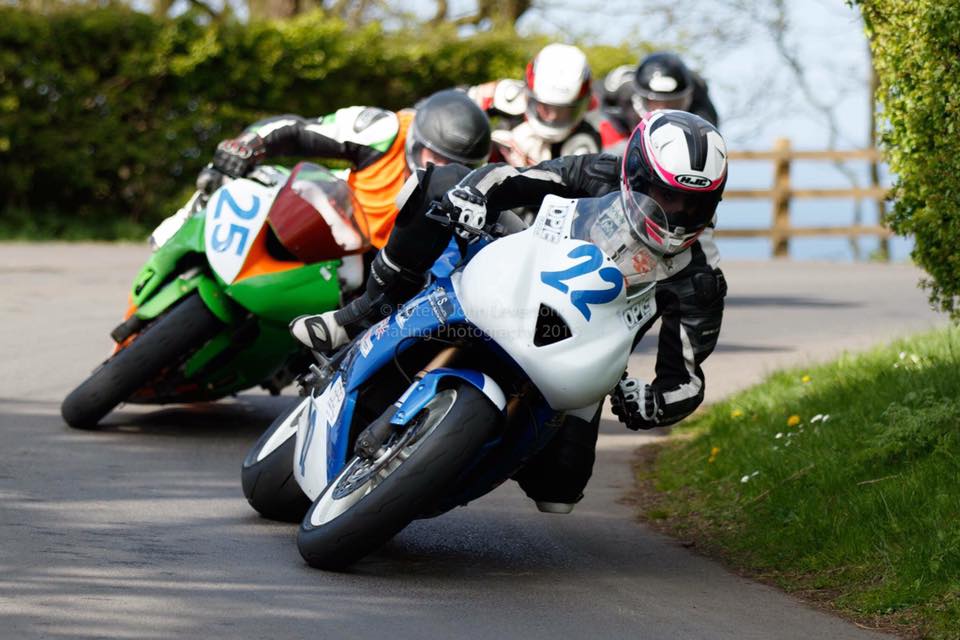 Originally from Scarborough, James Tadman is looking forward to returning this weekend to one of his towns most famous sporting venues, Oliver’s Mount.

Confirmed to pilot this weekend, his own teams 675 Daytona Triumph, the PMH Promotions backed racer has impressed many in recent times, with his performances around England’s only pure road racing circuit.

Back in April at the mount, the Spring Cup National Road Races saw James endure what can only be described as a challenging meeting, as he finished only one of the four races he competed in, aboard his Triumph steed. 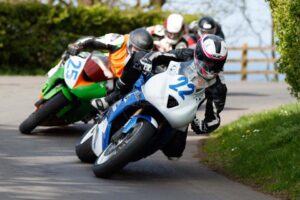 With this in mind, he goes into this weekend’s Cock O’The North Road Races, in determined mood, firmly aiming for series of high quality results.

His Tadman Racing team, recently provided a micro preview, to the teams upcoming action on Saturday and Sunday, via their Facebook page, they stated:

“So The team are back out this weekend at the famous Oliver’s Mount circuit, at the moment the team are only running one bike at the meeting, however this could change. Come and see the team down in the paddock!