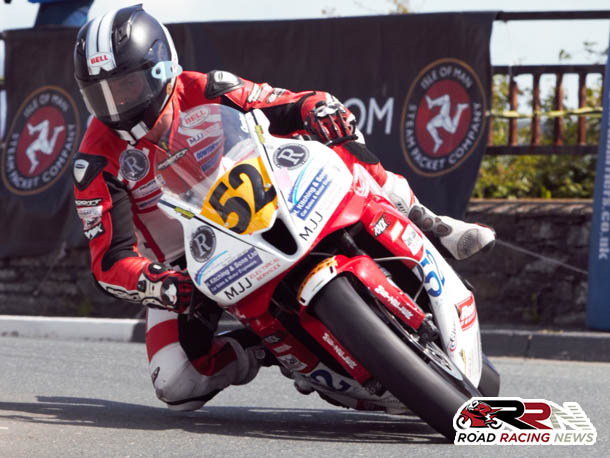 A new challenge is on the horizon for 2014 Duke Road Race Rankings champion James Cowton.

He is all set to compete for the newly formed Cowton Racing by Radcliffe’s team, during the 2016 pure road racing season.

Confirmed meetings that the team will be competing at include, TT 2016, Southern 100, Spring Cup, Cock Of The North Road Races, Barry Sheene Festival and the prestigious Scarborough Gold Cup.

Formula 2 classic TT lap record holder, is regarded by many as a rider, more than capable of becoming a multiple international road race winner. 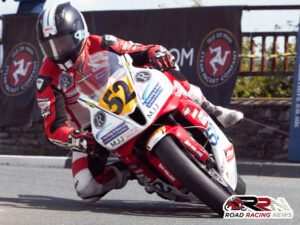 Already in his career around the mountain course, Triangle and Dundrod, he’s sealed podium finishes at all three iconic road race circuits.

Next years TT Races, is set to mark his third time competing at the most famous road race in the world.

Many people believe it won’t be long till James, stands on the top step of the podium, at the pure road race where he has already shown his undoubted talent, showcased by third place finish in 2014 lightweight TT.

Ever since making his pure road racing debut, at Oliver’s Mount during spring cup meeting in 2011, James Cowton has gone onto establish himself as one of the sport’s fastest rising stars.

He has the proven pace, to seal many a world class result in 2016, as he aims to establish himself more and more near the sharp end at international road races.

Road Racing News On The Lookout For Major Sponsors