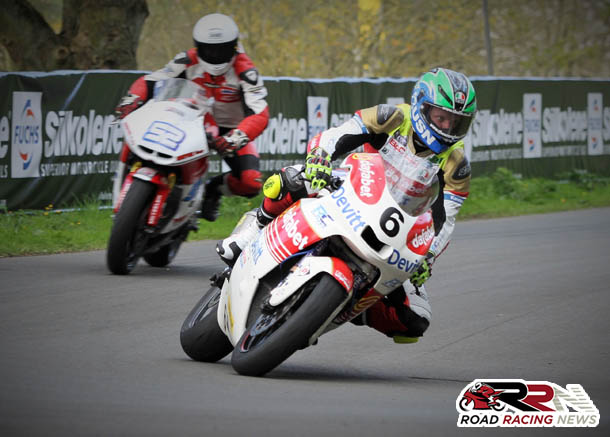 His sole victory at the two day meet, was in the second Super Twins race. Starting from the back of the grid, he was soon up to third aboard his customary ER6 Kawasaki mount, via the end of lap 1, before slotting into second place.

When race leader James Cowton encountered problems, this left Ivan with a healthy advantage out front, which he maintained to the checkered flag.

This win, also elevated Ivan’s tally of victories at Oliver’s Mount, to a very impressive 38. 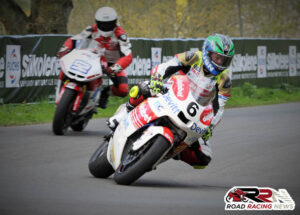 Commenting on his most recent momentous moment at England’s only pure roads circuit, he said:

“It was a great way to wrap up the weekend and on my 2016 TT winning bike too. It’s always good on the Super twin, it was phenomenal.”

Alongside his Super Twin exploits, the Dafabet Devitt Racing rider also showed solid and consistent form in the Junior A races, which included a fourth place finish in the second premier Supersport encounter.

“I had a good start and was second for a while, but the lead pack never really broke up. I ended up fourth but it could just as easily been second again, as it was so close.” 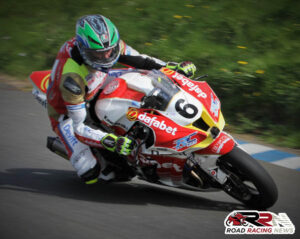 “It was a good race again for me and I did the fastest lap I have ever done on a Kawasaki too. A mega result and the bike handled so well, I could have gone quicker too.”

Ivan’s next roads outing on the horizon with Dafabet Devitt Racing, is the prestigious Vauxhall International North West 200, where last year he emerged victorious in both Super Twin races.