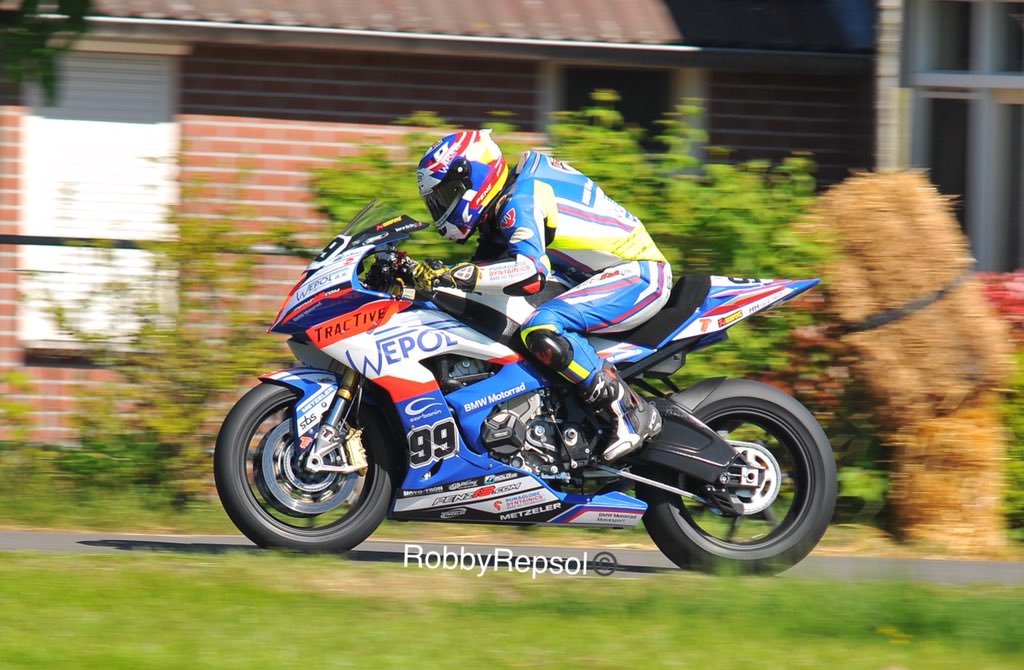 Victorious by just over 1.8 seconds, the Royal Tunbridge Wells racer fourth successive gain of 25 points, gives him heading into action next month at Imatranajo, Finland, a handy championship lead of over 30 points. 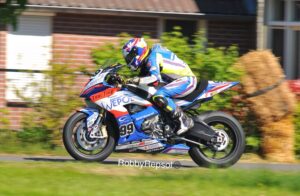 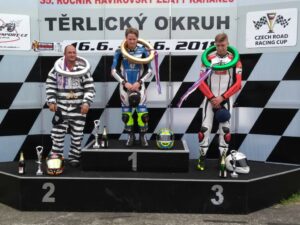