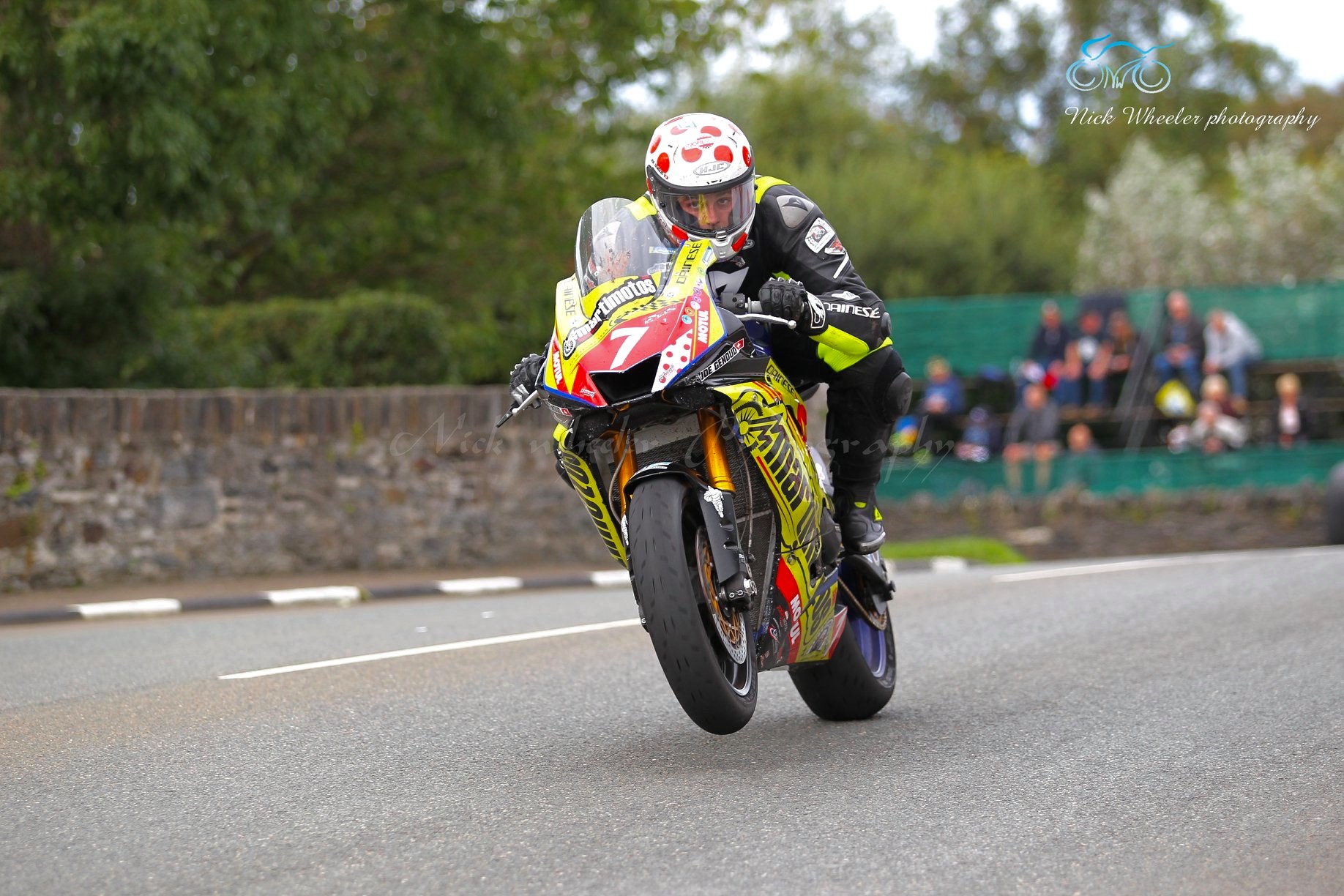 Overcast but dry conditions greeted competitors for the much anticipated opening IRRC Supersport race of 2021.

Almost immediately there was drama as Optimark Road Racing’s Xavier Denis, race concluded just as race action started with the Frenchman forced to drop out of contention.

Post a 20 minute plus delay, the race was re-started just as wet weather embarked itself upon Circuit De Chimay.

As during the first race start, pole sitter Yves Bian was quickly into the groove moving by the conclusion of lap 2, 7.76 seconds clear of Ilja Caljouw.

After another early race stoppage, organisers made the decision to call the race result based on positions at the completion of lap two, meaning a victorious start to the season for Martimotos supported Yves Bian.