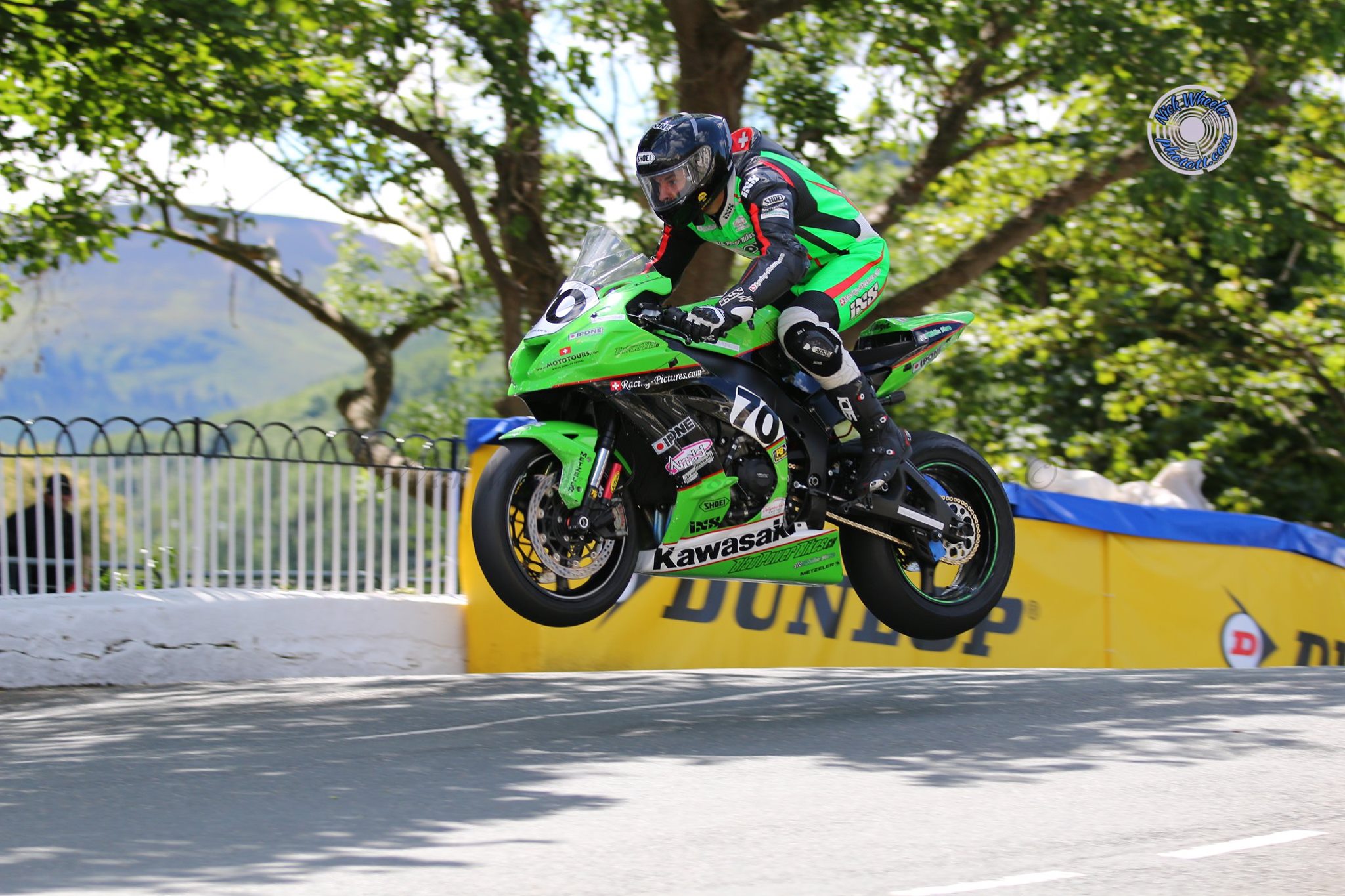 Quickest Mountain Course newcomer of 2019 Maurer, in the original race start had enjoyed a one second plus advantage over Marek Cerveny, G&G Motorsport’s Grams before red flags arose for the third time today.

Just 0.187 separated the duo on lap 2 before Grams hit the front on lap 3. By the fourth lap though it was all change again as Maurer found that extra injection of pace, to move back into first.

From here the Swiss racer would hold onto clinch a famous victory, becoming the first rider from Switzerland to record an IRRC Supersport/Superbike race win.