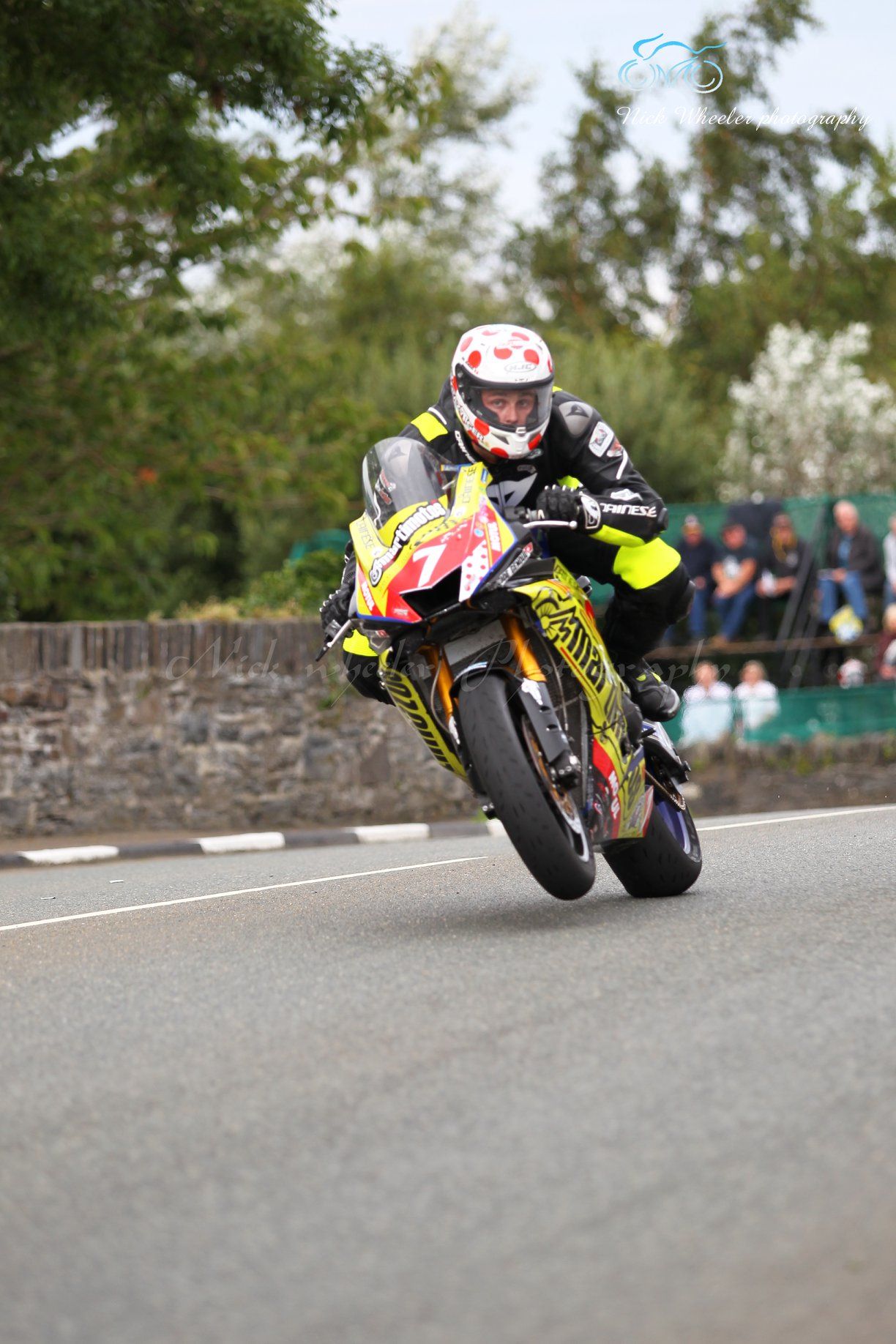 The second Supersport race stint at Circuit De Chimay saw the Frenchman set a relentlessly consistent pace, on route to claiming his third victory of the Chimay Open Trophy.

Yann Galli, Romain Cleaz Savoyen wrapped up the first ten finishers whilst others to complete the eight lap race were the following: