Ian Hutchinson Back Where He Belongs

Home - UK - North West 200 - Ian Hutchinson Back Where He Belongs 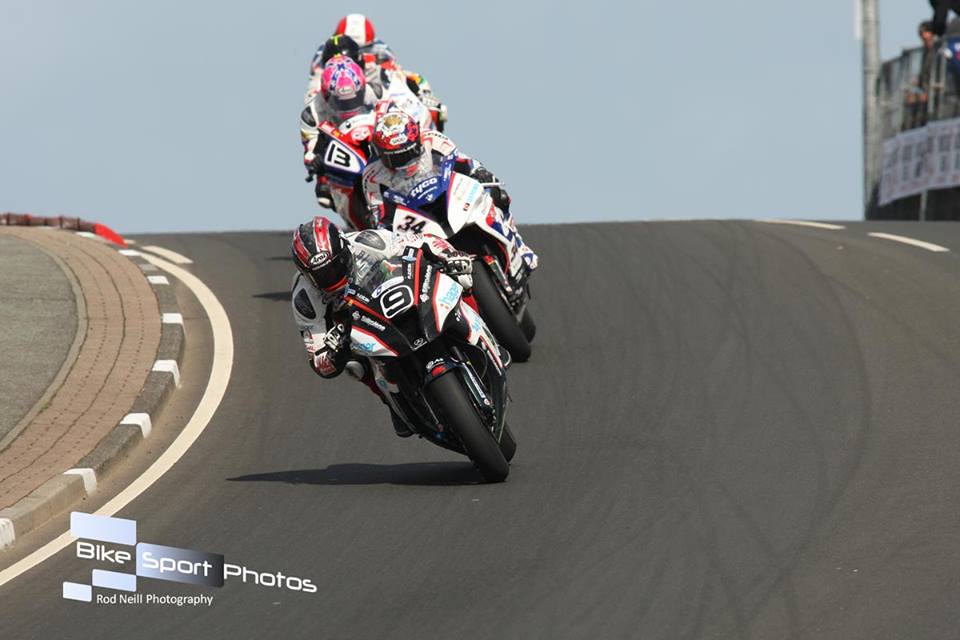 Ian Hutchinson proved at the 2015 Vauxhall International North West 200 that he’s back to his very best on the roads.

Opening superbike race would prove to be a hugely memorable one for the eight times Isle of Man TT winner. 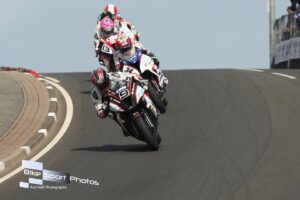 Hutchy competing on Paul Bird Motorsport ZX10R Kawasaki superbike lead throughout as he showed his undoubted class around the triangle.

Going onto final lap of what was an enthralling race Ian was in race lead, although in the end he just missed out on race victory second place finish was still a superb and sensational result.

Second superstock race was next up for the 17 times international road race winner.

Ian and the Paul Bird Motorsport ZX10R Kawasaki where in scintillating form as he produced another top quality performance on the 8.9 miles road race circuit.

Third place finish was secured as Hutchy proved that he will be more than a force to be reckoned with at TT 2015.

Ian Hutchinson is back where he belongs fighting for international road race victories and recording dazzling lap speeds.

After all he’s been through in the last four years his double finish at this years North West 200 was more than richly deserved, with TT 2015 fast approaching Hutchy goes into action on the mountain course full of confidence.

Can he add to his tally of eight TT victories? of course he can, but all answers will soon be known as TT 2015 fast approaches in 13 days time.