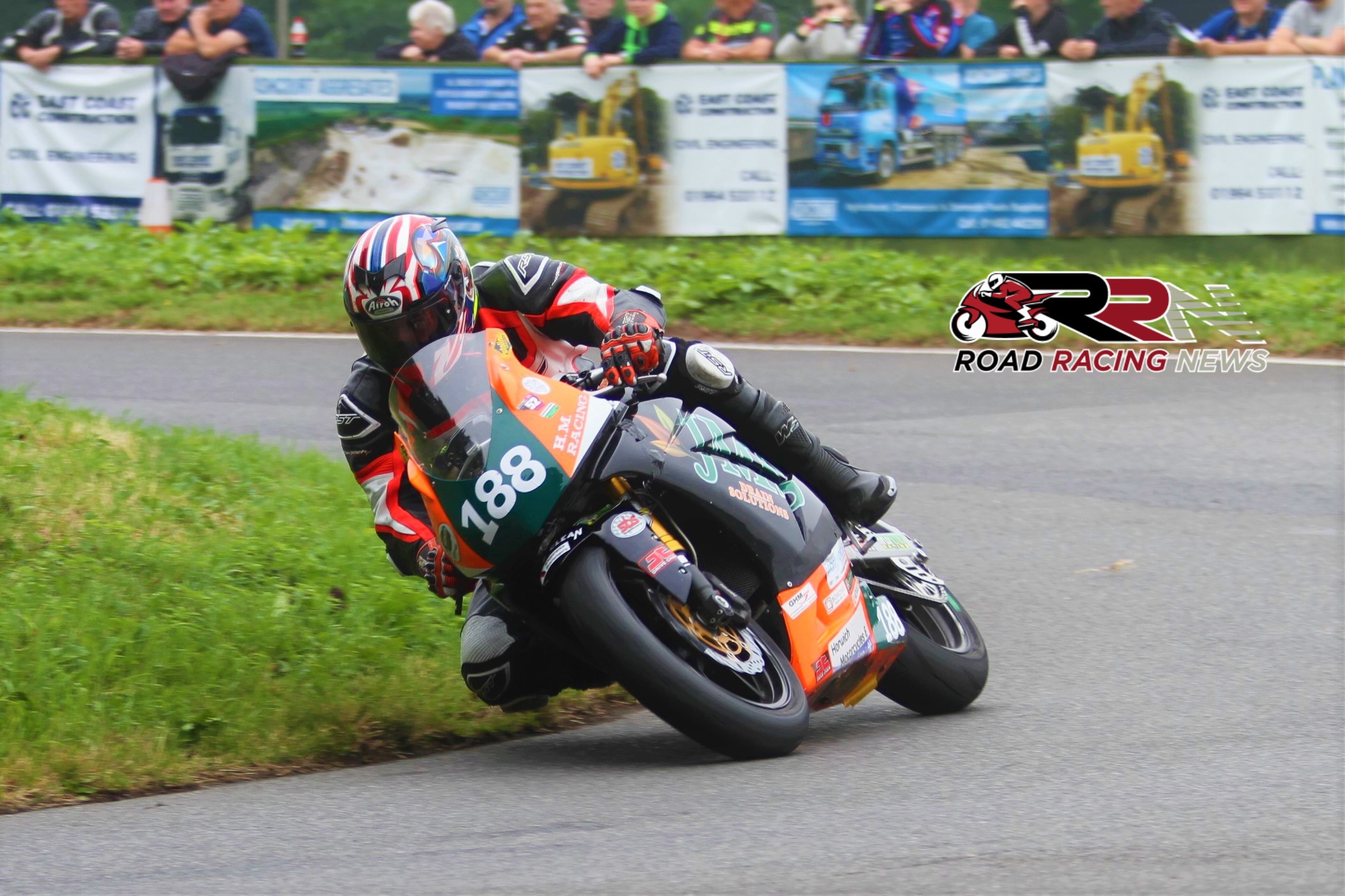 Horwich’s Julian Tillotson is the latest racer to confirm his intention to compete at the 14th-16th August based Barry Sheene Classic.

Looking towards competitive action in August at the ‘Mini TT’, he’s a non starter for the yesteryear machinery based Classic races but is set to pilot JMS, JD Plumbing and Heating sponsored ER6, ZX6R Kawasaki machinery within the Supersport, Super Twin classes. 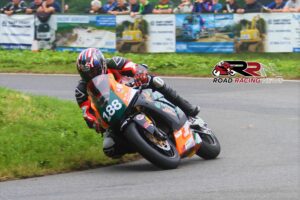 Commenting via Facebook about the above mentioned topic, Tillotson who claimed a top six finish during last May’s Pre TT Classic Road Races, stated the following:

I will be piloting the awesome JMS Super Twin as usual plus the JD Plumbing and Heating ZX6R, which has had extensive work done to push the bike in the right direction.

Really am gutted to be not riding the classics round there, last year we where so close to getting a win but a gearbox problem threw a spanner in the works we still managed the fastest lap of the race plus we came home in second.

So as you can imagine I had some unsettled business to sort out but this will have to wait until next year. It’s not all to bad though as I have 2 stunning modern bikes to ride.”