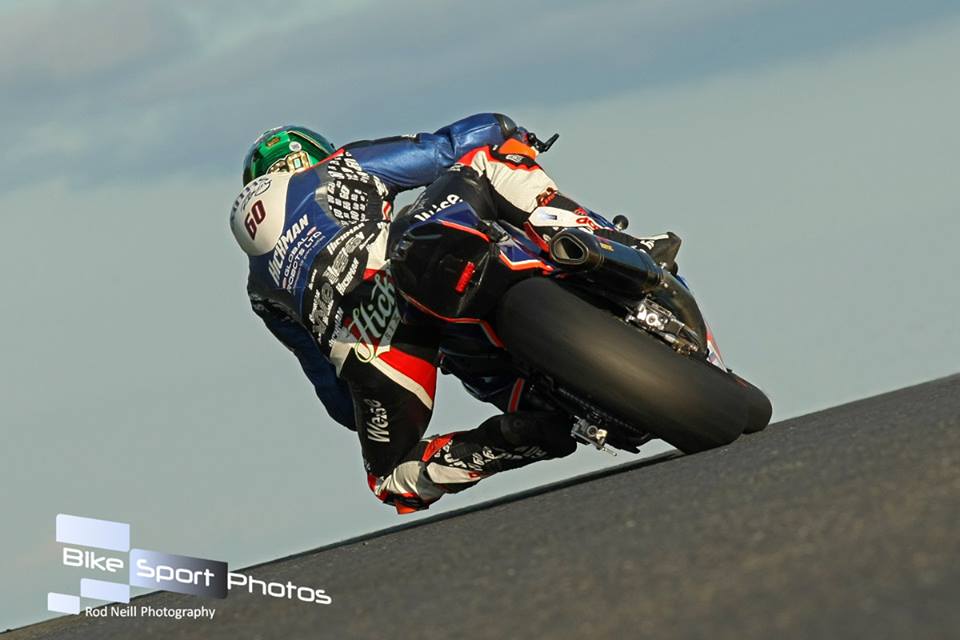 Victorious by over 1.9 seconds, he was never headed within the six lap race, backing up the dominant form, he has shown within the prior qualifying sessions. 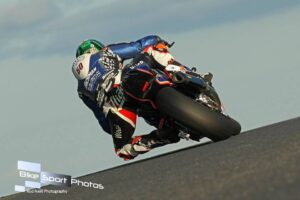 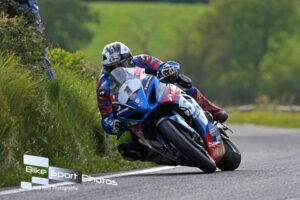