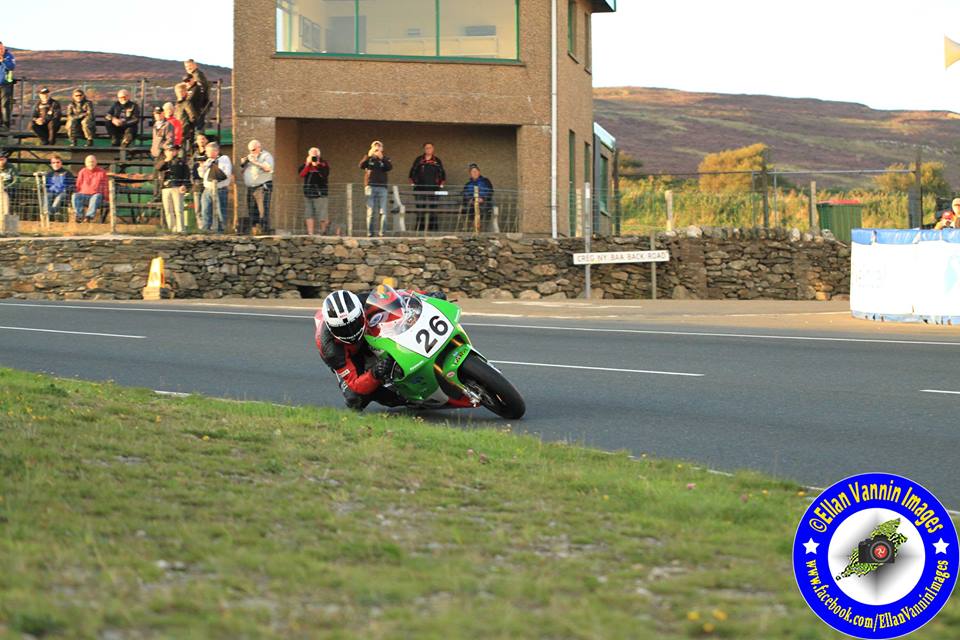 Norway based Herheim Racing have announced that their 2017 Superbike Classic TT quest, as in 2016 will once again be lead by multiple times international road race winner, William Dunlop.

The former Duke Road Race Rankings champions mount for the four lap race, the ZXR 750R Kawasaki which he took to third in last years Superbike race, rebuilt over the winter, has been vastly improved across a number of areas. 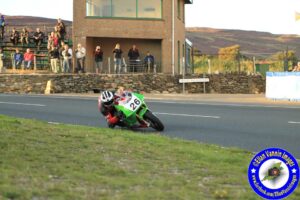 With this in mind, Oyvind Herheim’s team are confident that William will be in a stronger position, to be in the mix for race victory.

Stating their delight at retaining the services of the seven times Ulster GP winner, Herheim Racing, stated today via their Facebook page:

“We are again very pleased and very proud to have road racing legend William Dunlop piloting our Kawasaki ZXR 750R race bike in the Classic Superbike race on the Isle of Man at the Classic TT.

Last year was a big struggle to be competitive against some really strong teams and fast bikes, our team put all effort into having William’s bike being as good as it could be with William finishing 3rd after revised results where announced.

This year William’s bike has been rebuild to being a better and even more competitive bike, and we are confident that William will be up there in the mix, doing what he does best.

We are again looking forward to be part of the world’s greatest Classic road racing event, and we wish all teams and riders a safe and fast time during the Classic TT/Manx Grand Prix on Isle of Man.”