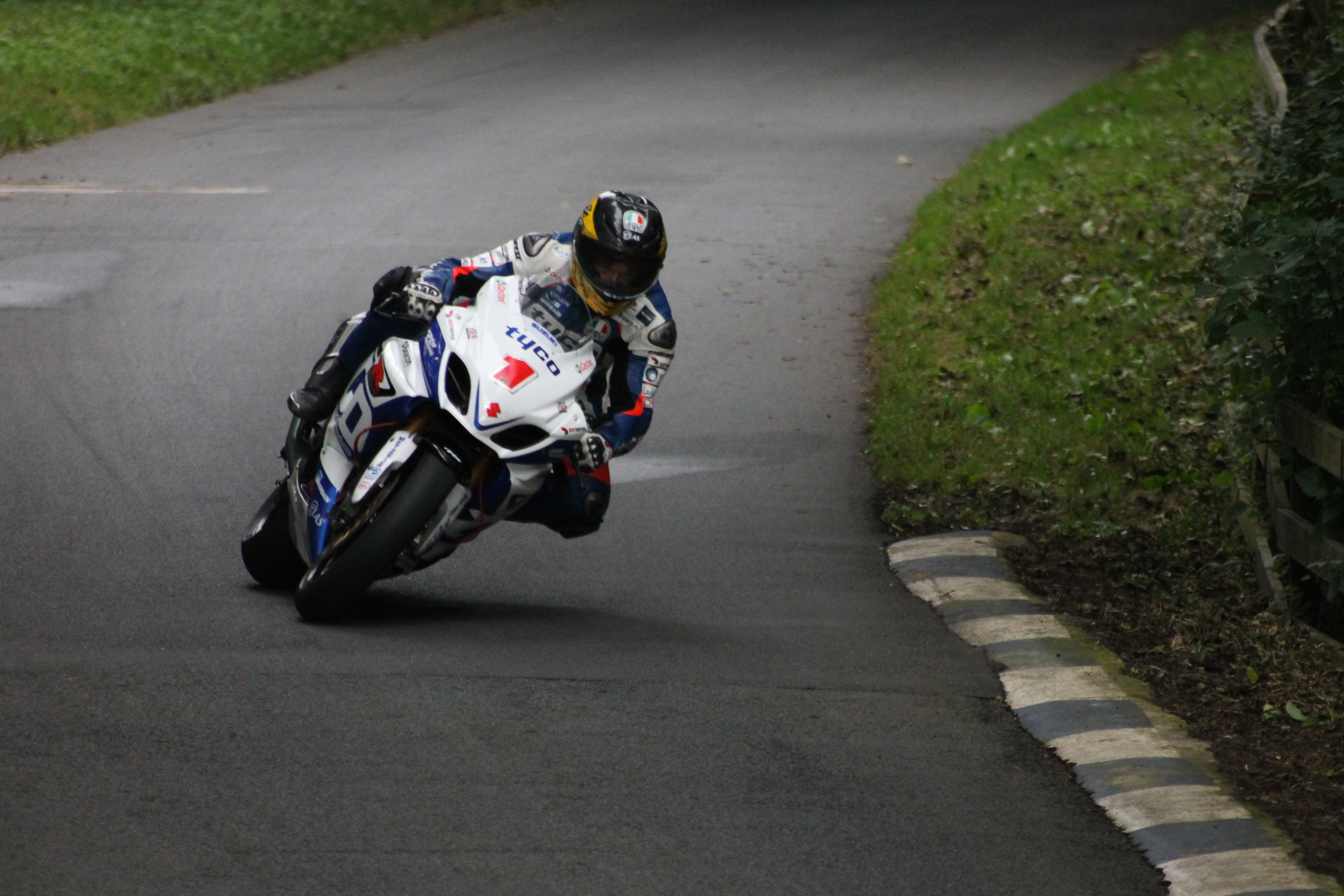 This years road racing season has been overall a good one for Guy Martin. Guy started the season off with 4 wins at the Ian Watson spring cup road races at Oliver’s Mount. At the Cookstown 100 road races Guy achieved two 2nd place finishes and won a closely fought supersport race on the Tyco Suzuki by TAS supersport bike.

Guy produced a superb performance to win this years Southern 100 solo championship. Competing on the Tyco Suzuki by TAS superbike Guy won a great race with Michael Dunlop by just 0.4 of a second and set a new outright lap record. Alongside victory in the solo championship race Guy achieved a further three top 3 finishes at this years Southern 100.

At the Armoy road races Guy achieved 2nd,3rd and 4th place finishes in what a solid meeting overall for him. But the Ulster grand prix was where Guy produced arguably his best performance this year.

Guy achieved three wins including winning the feature superbike race. It was a great all round performance from Guy who now has over 10 wins at the Ulster grand prix.

Its being another good road racing season from Guy Martin, in particular the second half of this years road racing season has seen Guy hit top form winning races at the Southern 100, Ulster grand prix and at the Scarborough gold cup.