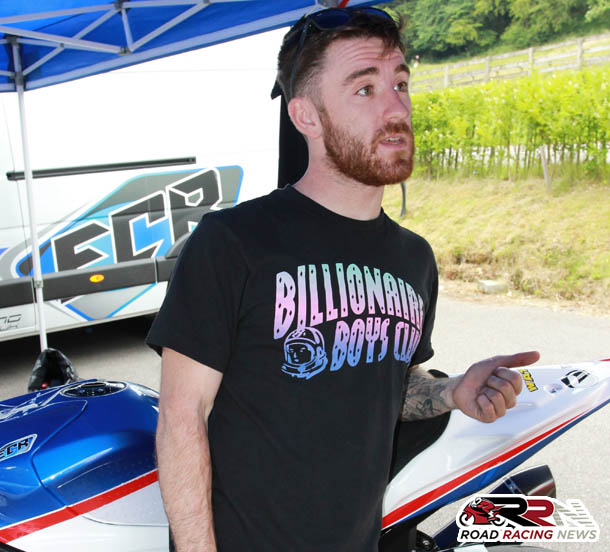 Lee Johnston is bidding to keep up his great form at the 2015 Cock Of The North Road Races.

At Oliver’s Mount “General” Lee showcased his proven talent around the mount, during the Spring Cup National Road Races.

Alongside action at the Cock Of The North Road Races, Lee is all set to return to the mountain course for the classic TT Races.

The popular meeting is set to see him in action for the Black Eagle Racing MV Agusta team in 350, 500 races, as he bids for more MV success, having clinched 350 race victory in 2014.

Looming around the corner soon, is the world’s fastest road race, the Ulster Grand Prix. 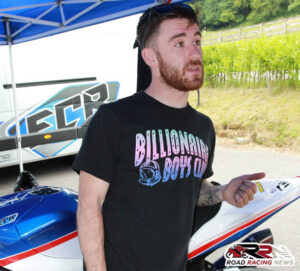 He is tipped by many to be in contention for feature superbike victory, Lee is confident of pushing for superbike race success around Dundrod, which he regards as his favourite pure road racing circuit.

Regarded by many as one of the world leading pure road racers, Lee Johnston goes into racing tomorrow at Oliver’s Mount bidding to add his name to the list of winners of the prestigious feature race at Cock Of The North Road Races.

Thrilling Day Of Racing In Prospect At Oliver’s Mount