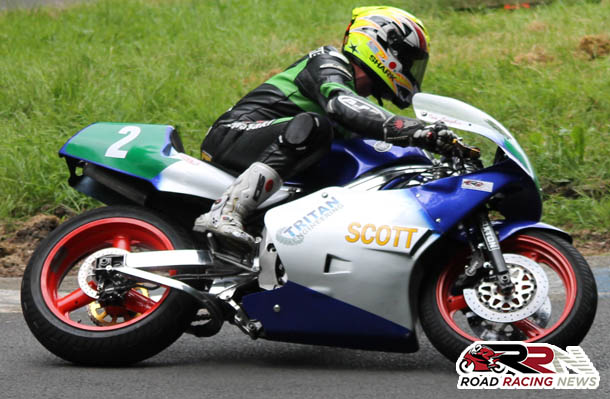 James Cowton is amongst the leading contenders for formula 2 classic TT victory.

The reigning Duke Road Race Rankings champion has in recent years produced multiple top class performances on the mountain course, at TT 2015 he finished an excellent fourth in lightweight race. 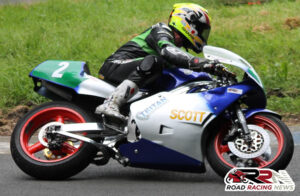 Runner up in last years formula 2 race is backed by JL Exhausts Racing, as he bids for another podium finish.

Phil Harvey returns to pure road racing competing on his own teams RS250 Honda, Phil who has an excellent record around the mountain course, has the proven quality in 250 class to push for race victory.