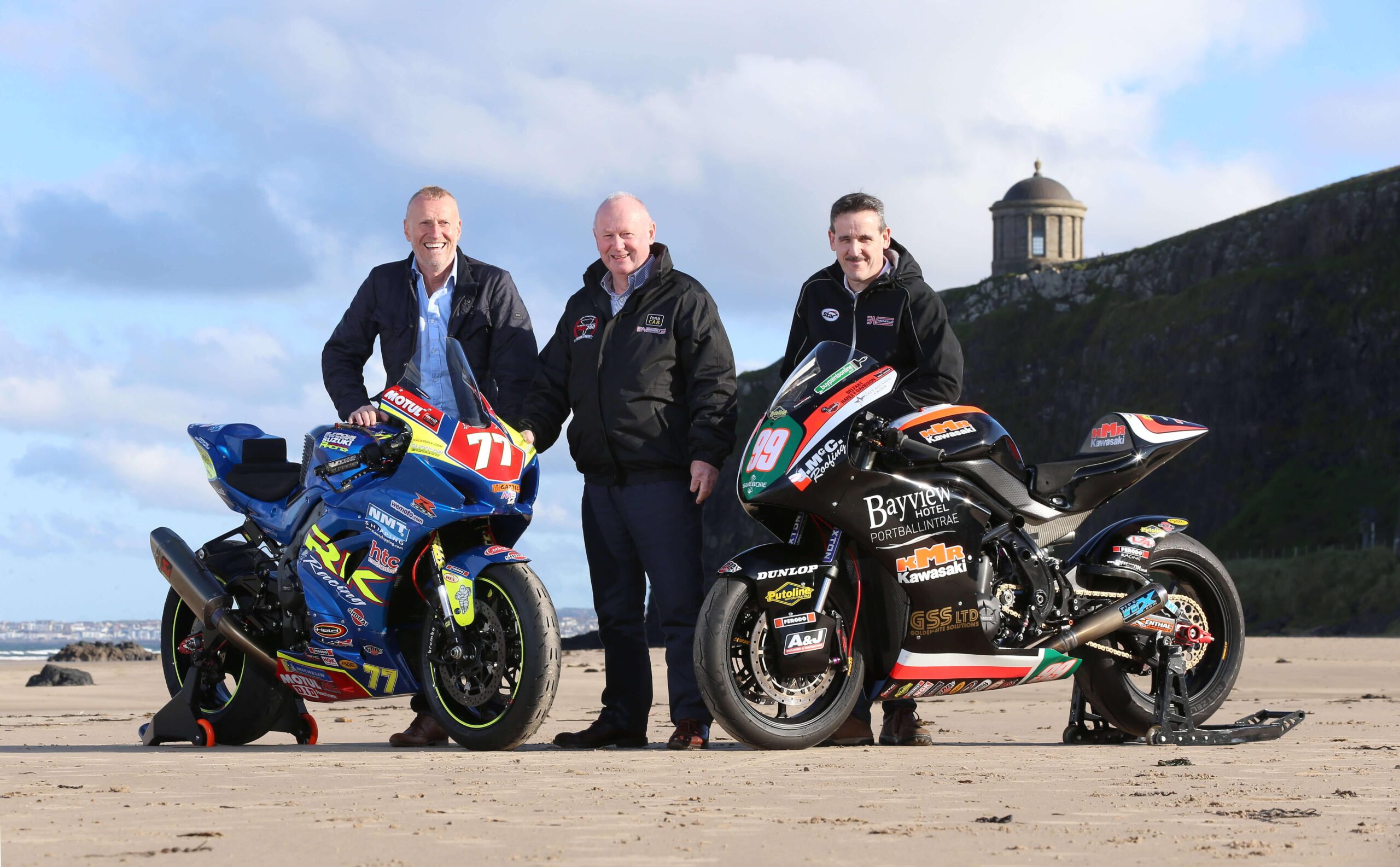 North West 200 organisers have officially confirmed today that FonaCAB/Nicholl Oils will jointly remain title sponsors of the North West 200 for the next three years.

“fonaCAB, Northern Ireland’s largest taxi company, is delighted to be returning as a main title sponsor for the North West 200 after the hugely successful 90th anniversary event in 2019.

We have a longstanding relationship with the NW200 and our sponsorship of local riders has been consistent from the 1980’s through to current competitors Lee Johnston, Glenn Irwin, Jeremy McWilliams and Paul Jordan.

I myself have a long history with the North West and have many happy family memories of attending the meeting from childhood.”

“As one of the few premium events on the annual road racing calendar, the North West brings top competitors to our shores.

At fonaCAB we work to many of the same goals as these riders – dedication, training, teamwork and use of latest technology to perform at the top of our game.

fonaCAB sponsors a huge range of sporting events, teams and individuals across Northern Ireland. Our relationship with the North West 200 is one of the finest and we look forward to another great event in 2020 and beyond.” 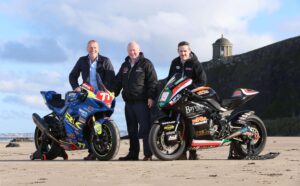 The company which will be celebrating soon it’s 60th birthday, are thrilled to be backing the North West 200, which celebrates this year it’s 90th anniversary.

“Nicholl Oils are a local business supplying oil products to homes and businesses throughout Northern Ireland.

We have a long history of providing quality products and an excellent service to our customers in the North West of the Province from our local depots in Coleraine, Ballymena and Limavady.

This sponsorship provides us with a unique opportunity to continue our support of the team at the NW200 who work tirelessly to put together a fantastic week of racing and events for all the competitors, locals and not to forget the many visitors that the event will bring to the beautiful North Coast.

It is an event we are very proud to be a part of and one that my family have enjoyed attending for over 20 years. Now my grandchildren are experiencing the NW200 as well. Nicholl Oils- Home is where the heat is!”

“It is great news that fonaCAB and Nicholl Oils will return as title sponsors for the next three North West 200s.

Their support is an indication of the platform the event can offer companies to promote their businesses and will help provide the Coleraine and District Motor Club with the financial security required to plan for the future of the races.” 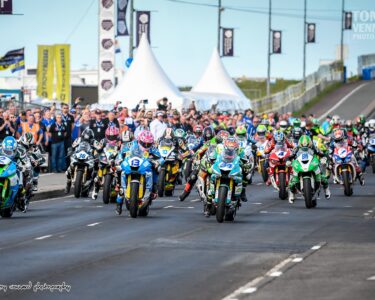