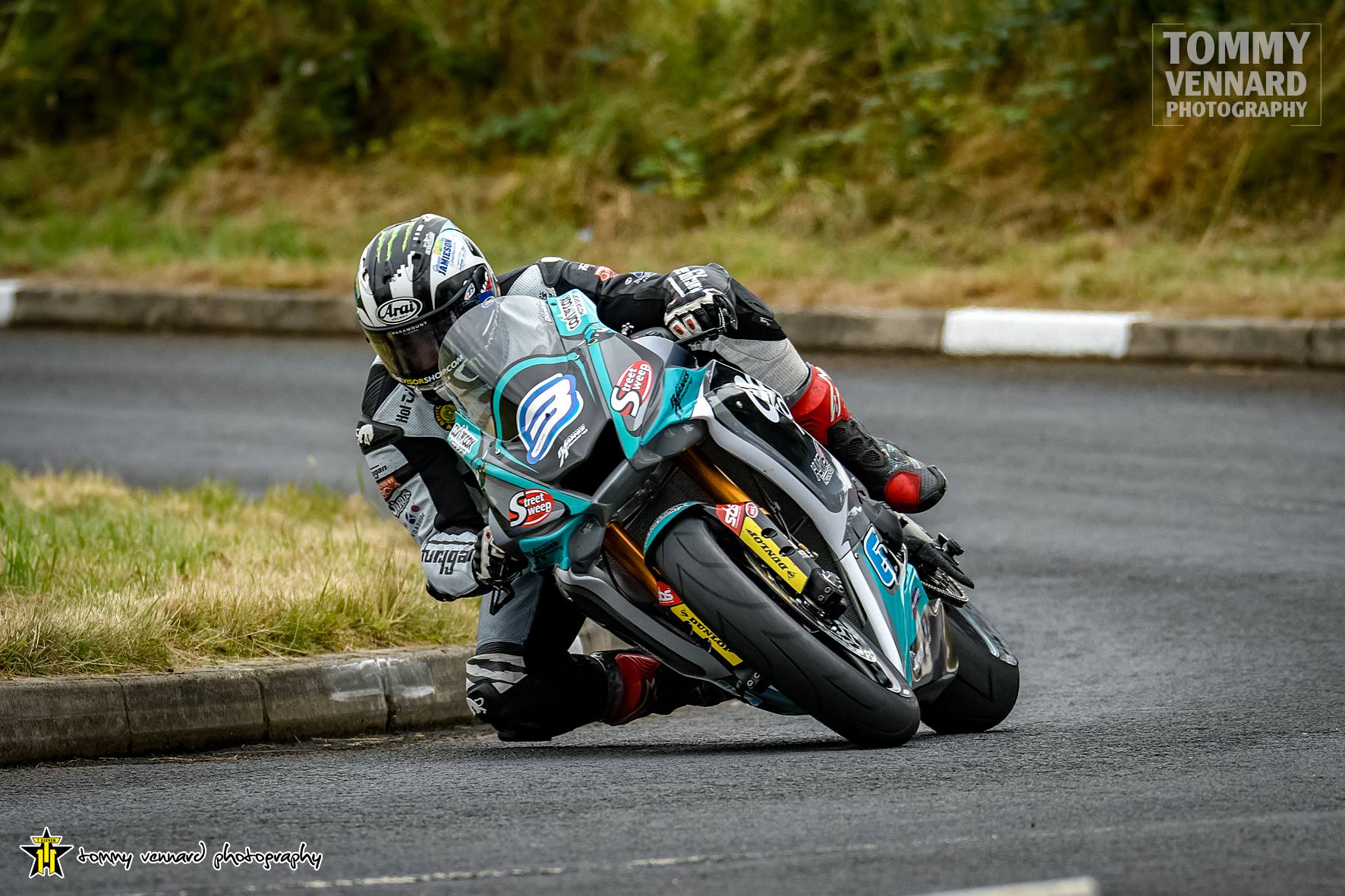 Seventh post the conclusion of lap 1, by lap two YZF R6 Yamaha mounted Dunlop was up to fifth and by lap four took over second place.

Whilst race honours went to Kevin Keyes, Dunlop would ultimately finish only 0.787 behind, setting on the sixth and final lap the fastest lap of the race, lapping at 1 minute 42.571 seconds.

Absent from 1000cc competition this weekend, the Ballymoney racer’s next Supersport expedition around Mondello Park (International configuration) is scheduled to get underway tomorrow from 12:37 PM.