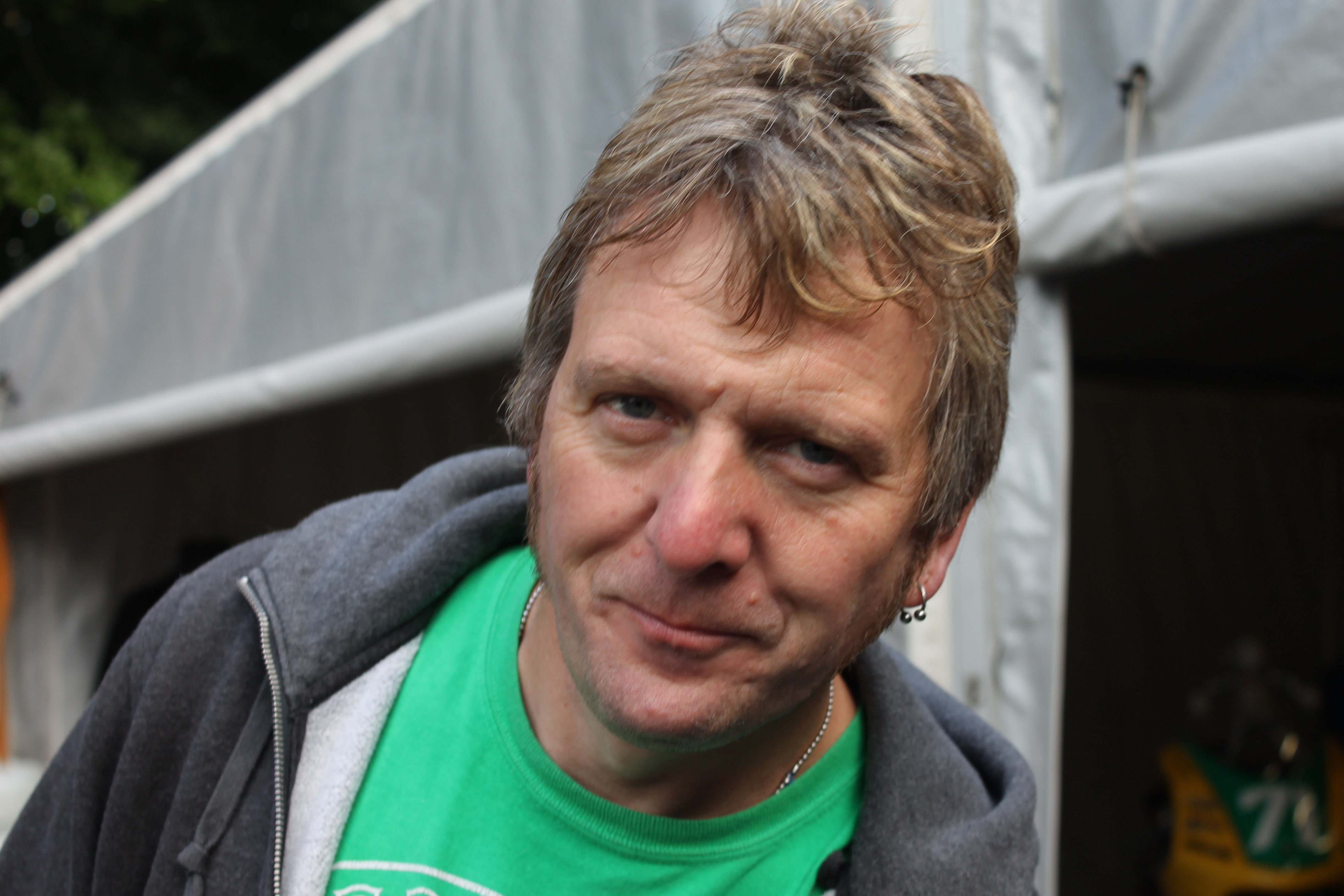 Davy’s next road race coming up is the Macau grand prix where in 2012 Davy made his debut achieving a top 25 finish. Looking to next season Davy is competing on the same superstock and super twin bikes that he has competed on this season is looking to compete on a new superbike.