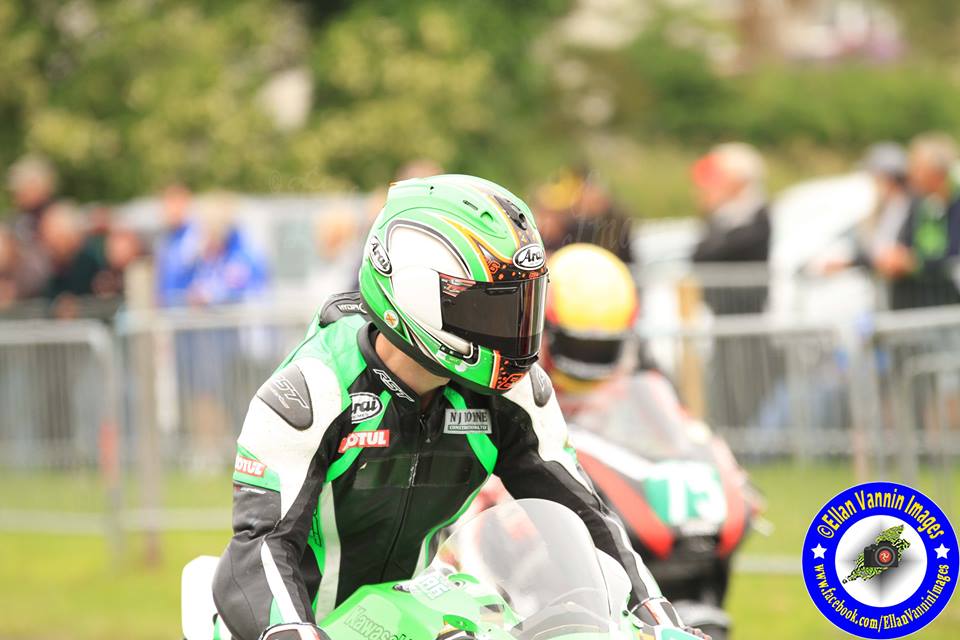 Mullingar’s Derek McGee is on course for a hat trick of 2017 Irish road race championship titles, having wrapped up the Super Twin and Supersport crowns, last weekend at Armoy.

It’s been a stellar season within the national scene, for the former Ulster GP winner, securing an abundance of race wins, plus mixing it and beating many a fellow world class roads exponent. 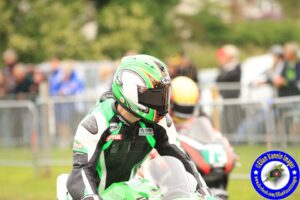 These results would yield him the PMA Contracts Man of the meeting award; speaking about a quite momentous Armoy meeting, Derek stated via his Facebook Racing page:

Came away with 2 wins, two 2nd’s, 4th and man of the meeting, can’t thank the B&W team, Barbara, Dee and Alwyn enough for letting me ride their ZX6, couldn’t of went much better with pole, a win and a 2nd having never ridden the bike before.

Really happy to wrap up the 600 and Super Twin championship, big thanks to Gary Dunlop for the 125 again unfortunately I did not finish due to a small issue.

Wanna say a massive thanks to my own team for their hard work over the weekend with the changing conditions.