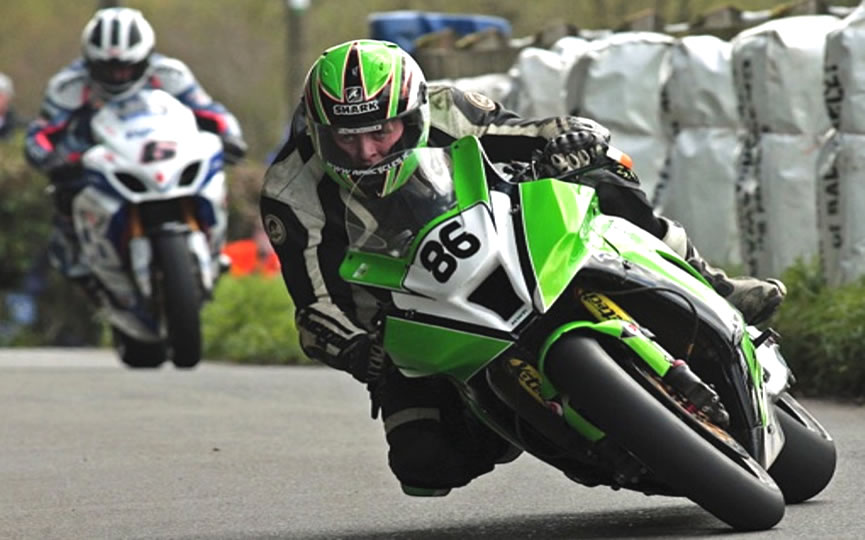 2014 has seen him enjoy a tremendous year of road racing. Arguably the main highlight of this season for Derek was winning the Irish road race supersport championship following supersport race wins at Kells and Killalane plus second place finishes at Cookstown 100 and Faugheen 50 road races along with further highly productive results. 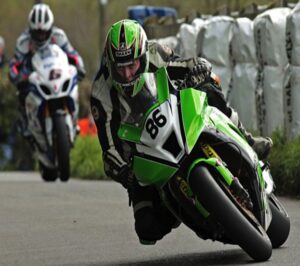 Looking to 2015 the rider considered by many to be one of the fastest rising stars in pure road racing is planning on making his TT debut. There’s no doubt that Derek has the ambition, determination and ability to excel on the most famous road racing circuit in the world the mountain course.

Plus he will start one of the favourites for victory in the 2015 Irish road race championship which is set to see nine exciting weekends of racing.

For a long time many people have said Derek Mcgee is a international road race winner in the making joining Wilson Craig racing will allow him to go the next level in what has already been a highly successful career in road racing.

Gary Johnson Links Up With GB Moto Racing For TT 2015