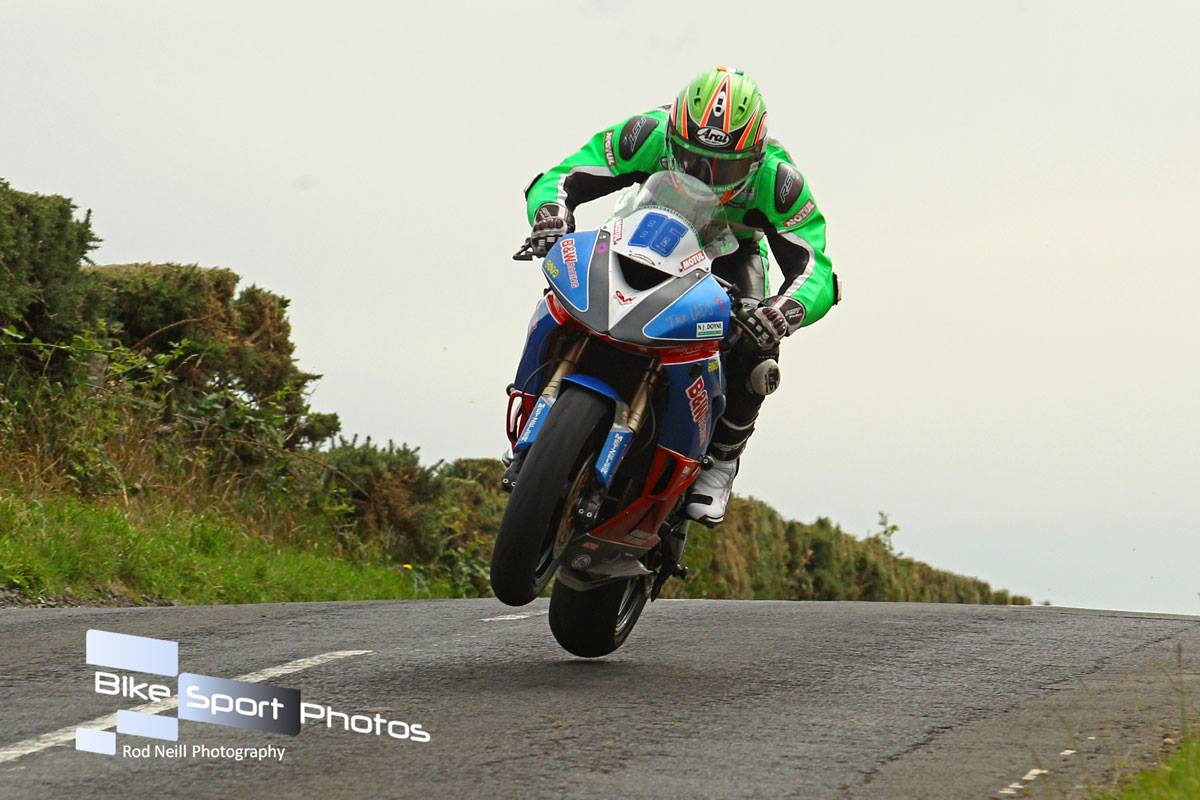 The dates for the 2019 Armoy Road Races have been officially confirmed. The meeting is planned to run from the 26th to the 27th of July.

Since it’s inception in 2009, the Armoy Road Races has grown and grown in stature, providing pure road racing of the absolute high quality. 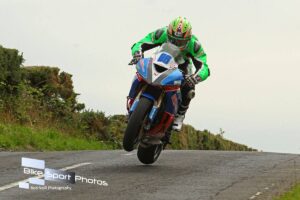 Now considered one of the main highlights of the Irish road racing calendar, last July’s race action at Armoy, albeit largely curtailed due to persistent adverse weather, still showcased and some the talents of established International road racing stars, rising stars and up and coming roads competitors.

Spoken highly of by competitors, marshals and fans, the Armoy Road Races is one of the undoubted jewels in the crown of every roads season, expect more first class action this July at the meet, which is synonymous with the legendary Armoy Armada.