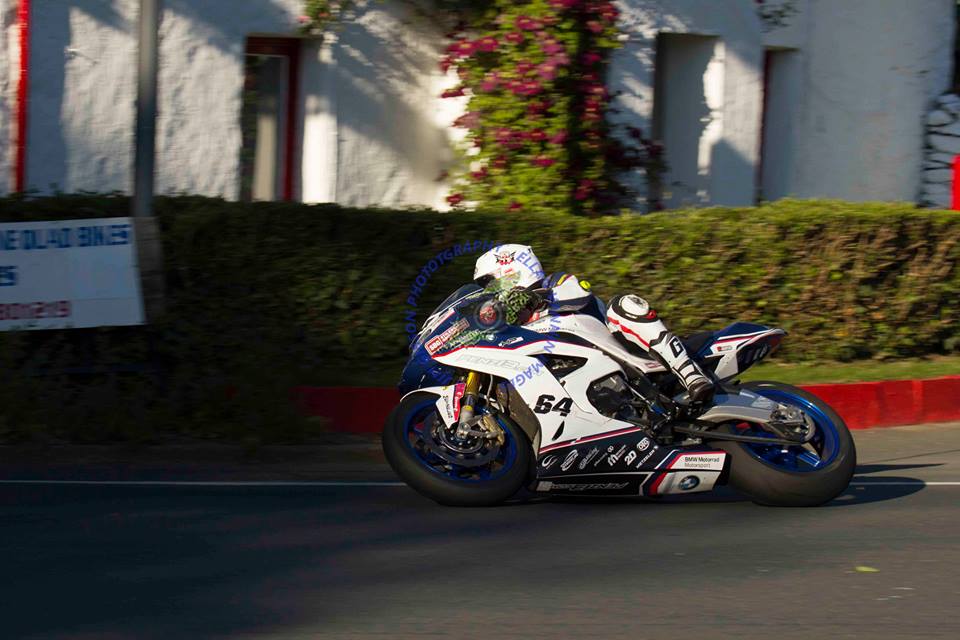 Danny Webb is confirmed to compete in the 2016 Junior and Senior Classic TT races, with the Dunnell Racing team.

Set to compete on Manx Norton machinery, the rider who made his TT Races debut in 2014, is tipped to be in contention for podium finishes.

Now running up and coming roads star on the Isle of Man, Danny Webb expectations are high that podium finishes, are more than just a distinct possibility.

Looking back on TT 2016, it was a productive one for Danny. Amongst the main highlights included 26th position in the blue riband Pokerstars Senior TT, following a tenacious performance on the Penz 13.com BMW. 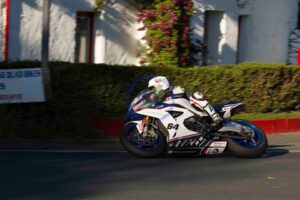 Hugely looking forward to returning to the Mountain Course, this August for the Classic TT Races, Danny said:

“I’m delighted to be able to get back to the Classic TT. I really enjoyed it last year and the bikes suit both my size and riding style and I think I could have been on for at least one podium finish had I not broken down.

I’m very grateful to Tony Dunnell for giving me the chance to ride his immaculate bikes and hopefully we can get in among the podium positions come race day.”

Imatra Gears Up For IRRC Competiton