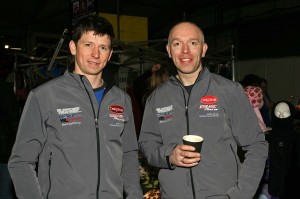 Dan Kneen is making his Tandragee 100 debut this year for Cookstown Burrows engineering racing. Dan is set to compete in the superbike races on a GSX-R 1000 Suzuki whilst the supersport races will see Dan Honda mounted on a high spec bike. 5th place finisher in the opening supersport TT race of 2011 the talented road racer’s debut at Tandragee this year is a huge boost to the well liked road race which over the years has seen many a top battle between many of the leading road racers in the world.