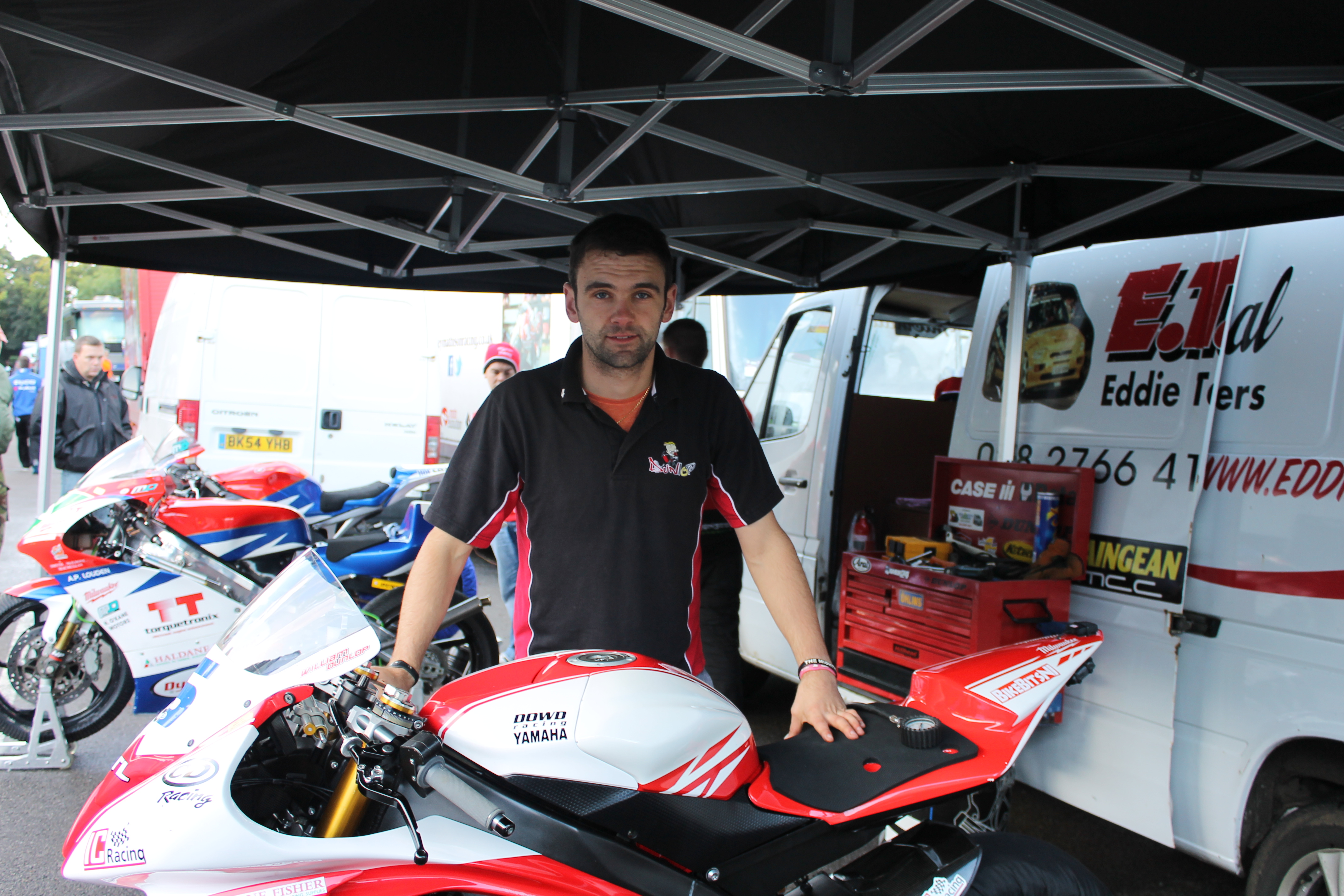 William Dunlop had a consistent Scarborough gold cup. William in the opening 250 race competing on the MD racing RS250 Honda finished a close runner up to brother Michael Dunlop. Whilst in the opening supersport race William finished in second place on the CD racing R6 Yamaha, a brilliant ride as William started the race well down the grid.

In the second supersport race William finished in sixth place but was only 1.8 seconds off gaining a top three finish. Its being another great road racing season from William Dunlop who has this season achieved race wins at the Ulster grand prix, Armoy road races, Skerries road races and Walderstown road races, plus William set his first ever 130 mph lap at the Isle of Man TT this year.