Cock Of The North Road Races – Supersport Race A News 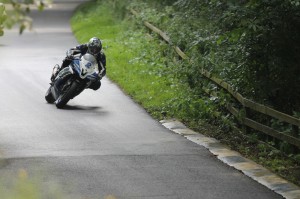 James Cowton got the hole shot on Cowton racing CBR 600 Honda as Daley Mathison slotted into second place with Dean Harrison holding third position. By lap four though Dean was out in front and from here the rider competing on Mar Train racing’s R6 Yamaha built up a decent advantage to record race victory by over 5.2 seconds. 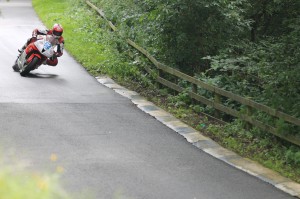 James Cowton’s second place finish proves that the rider currently fourth in Duke road race rankings championship is proving why he is considered by many to be a future TT winner.

Daley Mathison was a highly creditable third on Hol Taj/classic Suzuki whilst Tom Weeden achieved a fine fourth place finish, Tom Triumph mounted is one to watch at this years Manx Grand Prix.

Cock Of The North Road Races – Senior Race A Report