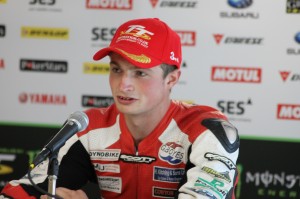 Tom Snow and Adrian Morris completed the top six during a formula 2 classic TT practice session which saw James Cowton prove once again that he is one of the emerging forces around the mountain course.