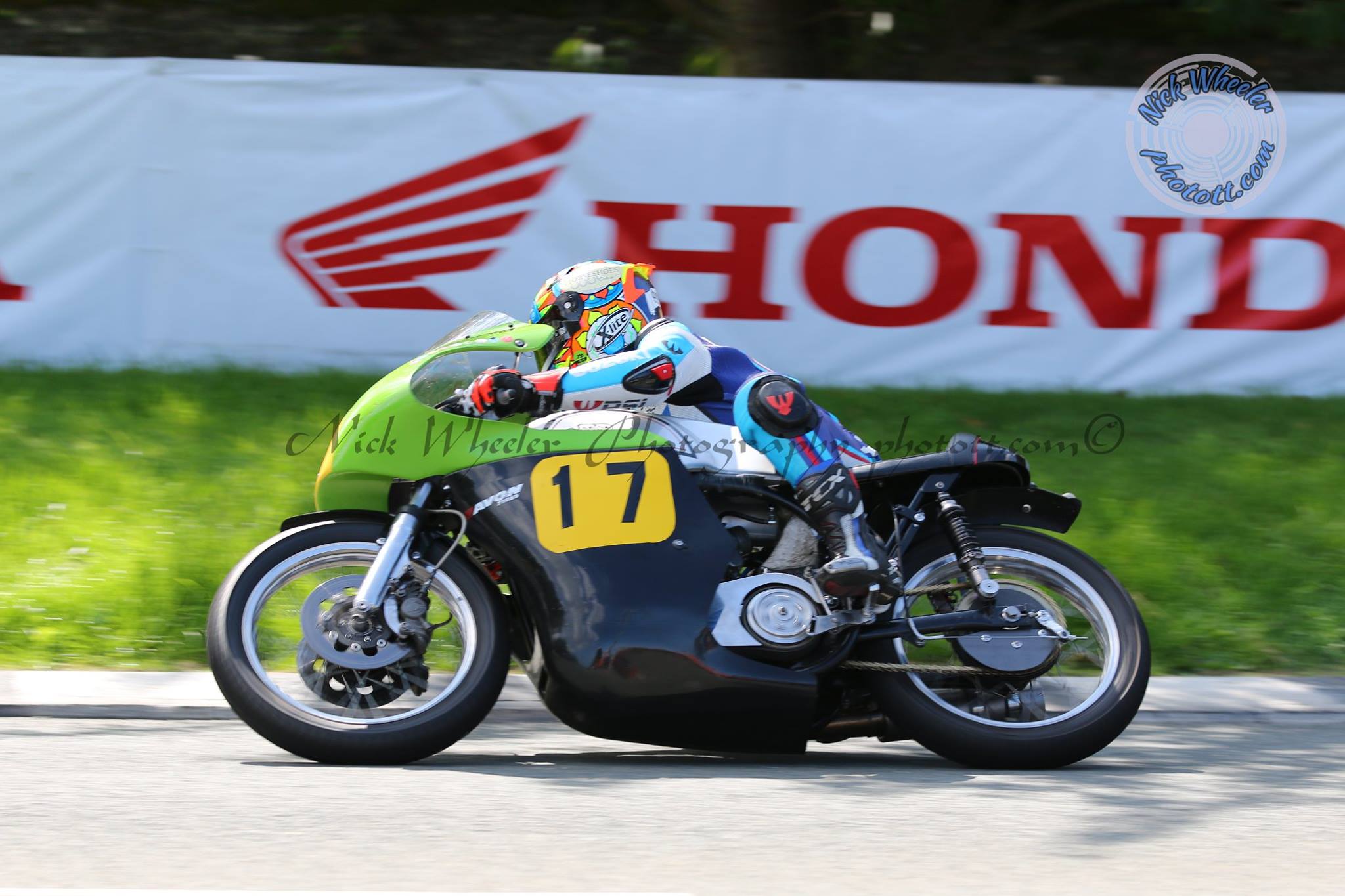 The experienced Dunnell Racing team will once again tackle in August the growing in popularity, highly acclaimed Classic TT Races, having been confirmed to join forces with 2018 IRRC Superbike champion Danny Webb.

Tunbridge Wells Webb a Mountain Course newcomer in 2014, has since steadily developed into an accomplished, high calibre exponent of a roads course unlike any other worldwide. 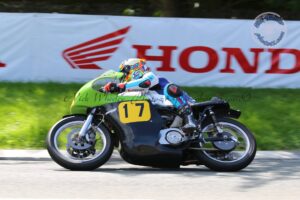 Confirmed to jockey within the Locate.im Junior, Bennetts Senior races, 350/500cc Manx Norton machinery, he’s a most definite contender to acquire at minimum top five finishes next month, plus don’t be surprised if he scoops at least one rostrum finish.

Reminder the 2019 Classic TT Races, which forms part of the Isle of Man Festival of Motorcycling event begins in just over 33 days time, and runs from the 17th-26th of August.