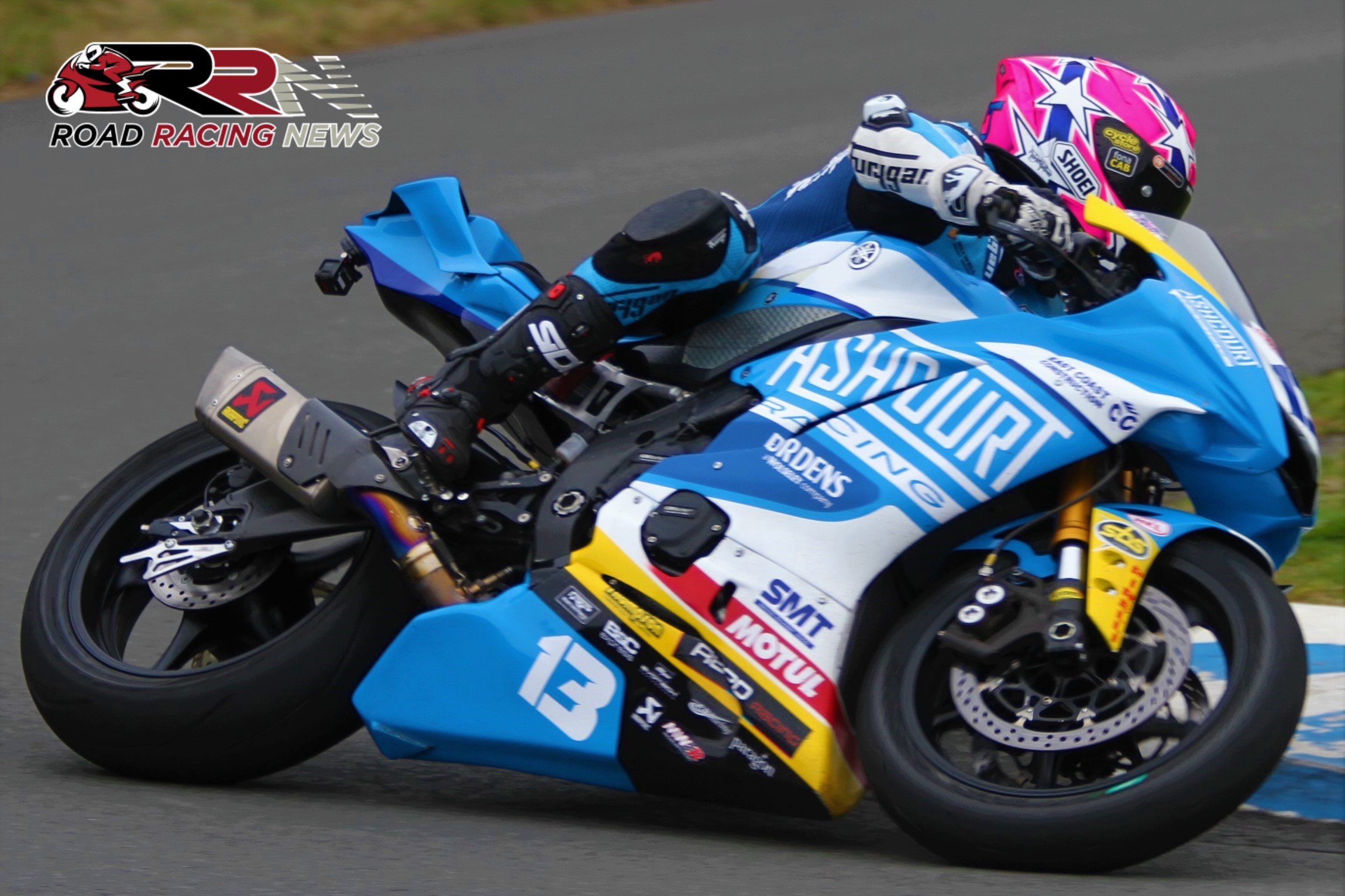 After taking opening A class 600 triumphs yesterday, the re-started third middleweight class encounter originally red-flagged due to a deer visting! saw Johnston take the honours in a drama filled race which began with James Hind and Joe Akroyd making contact at Mere Hairpin on lap one.

It was DC Racing’s Mike Norbury who got the hole shot in front of 2019 Gold Cup winner Johnston and by the end of lap one he enjoyed a 1.5 second advantage.

Step by step though Johnston was reeling in Norbury, before a bellypan issue on lap four cruelly halted the Manchester racer from contending further for race victory. 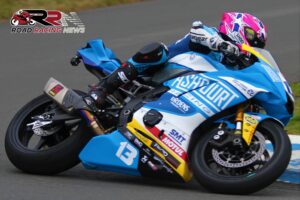 Johnston went onto take the victory spoils by 1.858 seconds over Cowton Racing’s Dominic Herbertson whilst third place was secured by Tom Weeden.

Reflecting on Supersport race 4, whilst Johnston claimed a fourth successive class win, along the way setting the fastest lap of the meeting (1.49.683) you couldn’t but not be impressed with DC Racing’s Norbury, who endured better luck than in the previous 600 encounter.