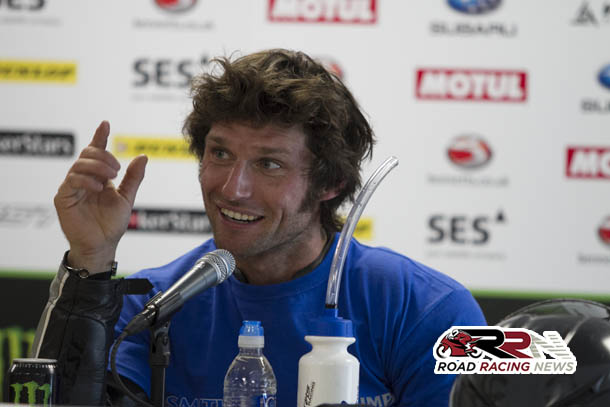 The answers to the 10 questions are as follows:

Q1: Who is the only Romanian racer to have competed at the Manx Grand Prix?

Q2: The last American racer to have raced at Oliver’s Mount is?

Q4: Just one motorcycle racer has won the BBC Sports Personality of the year award, who is it?

Answer: The legendary John Surtees in 1959

Q5: In what year did Guy Martin make his Oliver’s Mount, Scarborough debut? 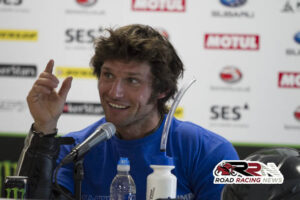 Q6: Japan had representation within the Sidecar TT Races of 2007, courtesy of whom?

Q10: Of the Moto GP winners this year, which one has previously competed at an IRRC hosting venue?

Answer: KTM’s Miguel Oliveira who has competed at Schleizer Dreieck