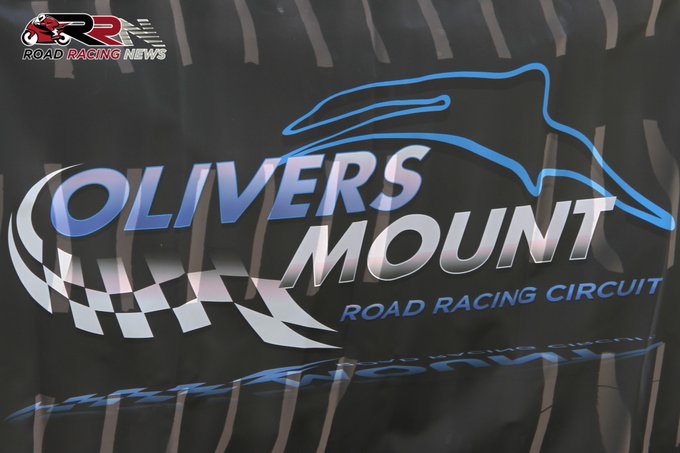 Given it’s New Year’s Eve we at Road Racing News thought we’d offer a bit of light entertainment, in the form of a Bamboozoler quiz.

Now if you’ve been previously listening to our podcast, you will know that bamboozoler means a pretty tough question, so good luck answering the questions posted below!

Q1: Who is the only Romanian racer to have competed at the Manx Grand Prix?

Q2: The last American racer to have raced at Oliver’s Mount is?

Q4: Just one motorcycle racer has won the BBC Sports Personality of the year award, who is it? 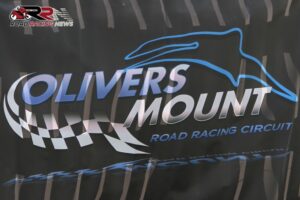 Q5: In what year did Guy Martin make his Oliver’s Mount, Scarborough debut?

Q6: Japan had representation within the Sidecar TT Races of 2007, courtesy of whom?

Q10: Of the Moto GP winners this year, which one has previously competed at an IRRC hosting venue?