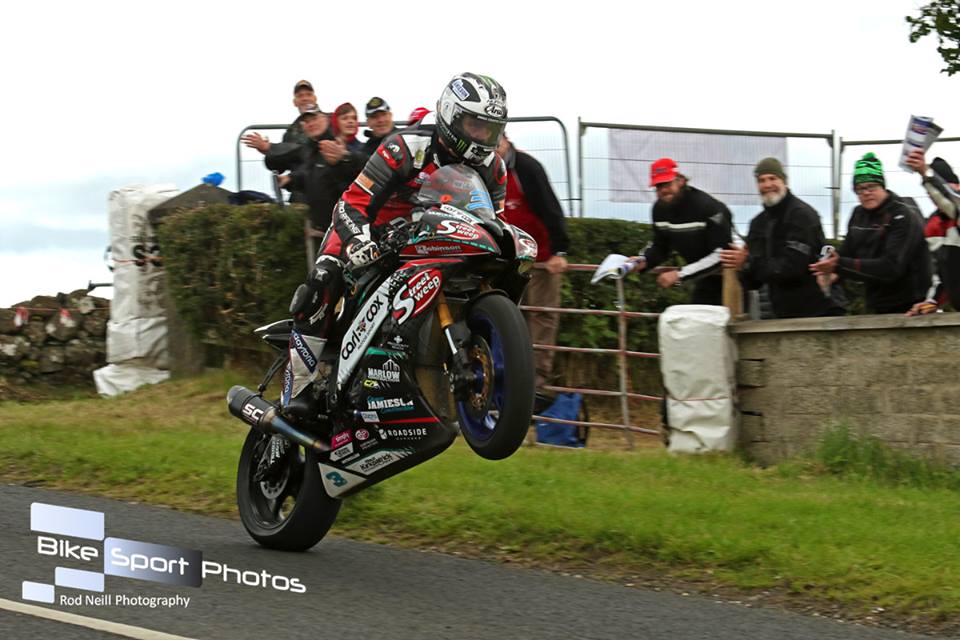 Michael Dunlop made up for the disappointment of machine troubles from last evening’s opening Supersport race, as he scooped Bayview Hotel Supersport honours at Armoy.

Victorious by 3.3 seconds on his own teams Yamaha, over new to the Site Sealants B&W Racing fold Derek McGee, the 15 times TT winner overcame a deficit of plus 2.5 at the end of lap 1, lap on lap gradually reeling in the Mullingar Missile. 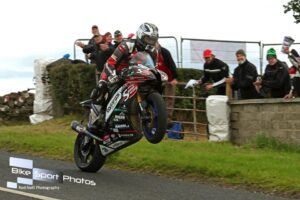 Outside of the front running duo, McAdoo Racing’s James Cowton grabbed the final spot on the rostrum, holding off a determined challenge from rapid Armoy newcomer Davey Todd.