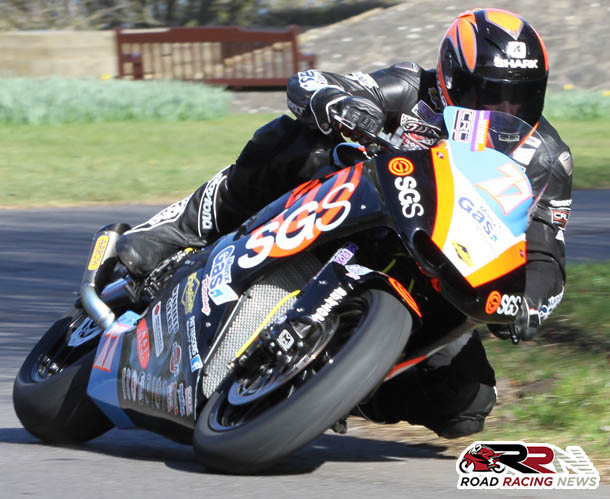 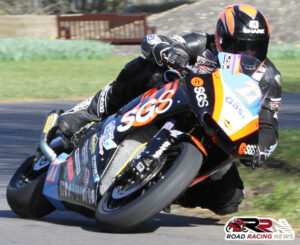 Alongside his considerable success as a solo racer, we must also mention ‘Flying Ryan’s multiple great feats with his KMR Kawasaki squad (first set-up in 2009) which has worked with the likes of Michael Rutter, Adrian Archibald, Peter Hickman, Conor Cummins, Jeremy McWilliams and Derek McGee.