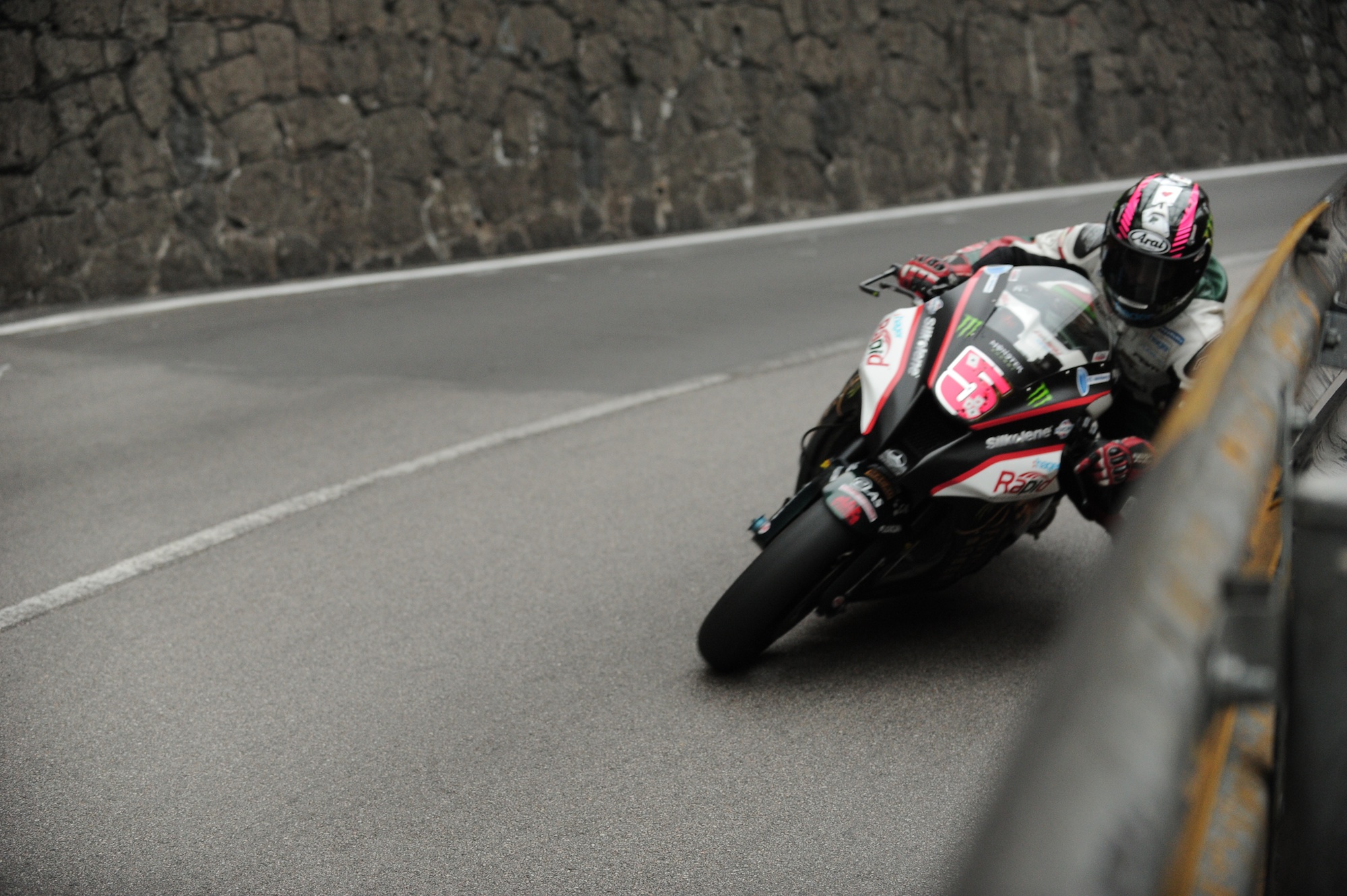 Back in August of 2018, the protege of 11 times TT winner Steve Hislop took part in Road Racing News, ten questions challenge and his answers to the worldwide popular set of questions were as follows:

“Talking about it in the pub afterwards with your rivals.”

“TT, although I never competed there.” 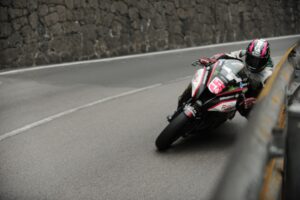 “Supersport for me, was more suited and good fun.”