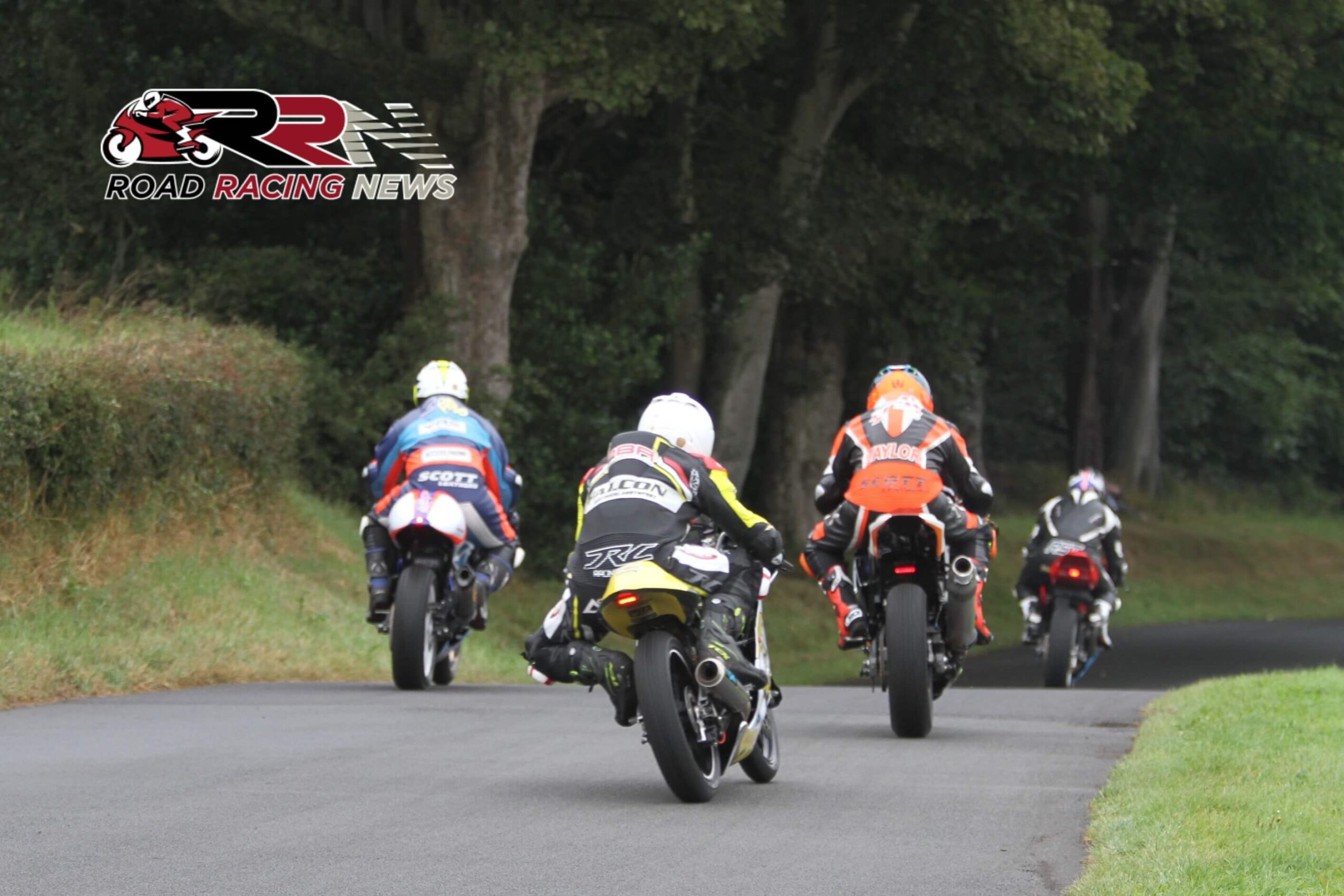 Ironically the team Harrison is competing for this weekend is the same team with which he last sampled Twins class competition, RC Express Racing (Dafabet Devitt Racing).

Bradford’s Harrison can become this weekend only the fourth racer in history to secure 90 plus victories at Oliver’s Mount, Scarborough. 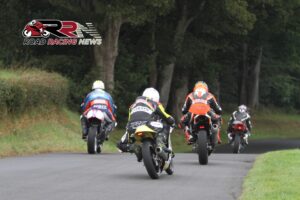 Team ILR with Mark Coverdale on Gold Cup duty with Ian Lougher and Jim Hind, have announced that will be returning next week to the British Supersport scene at Oulton Park, running next generation roads talent Joe Loughlin.